How to memorize all the countries, their capitals, regions, and aphabetical position

Some months ago I memorized all the countries on the UN list of member states (193 countries), their capitals, regions and position in alphabetical order, and I want to share my method here. The techniques that I used are: Peg List, Major System, Memory Palace, Substitutive Word, and Link System.

First of all, I divided the world in 8 parts: Africa, Middle East, Europe, Asia, Oceania, North America, Central America, and South America, in this order. Then I related each of them to a number:

If it’s hard to remember the numbers, realize this is the order that mankind has met them; that’s why I chose that. This image may help: 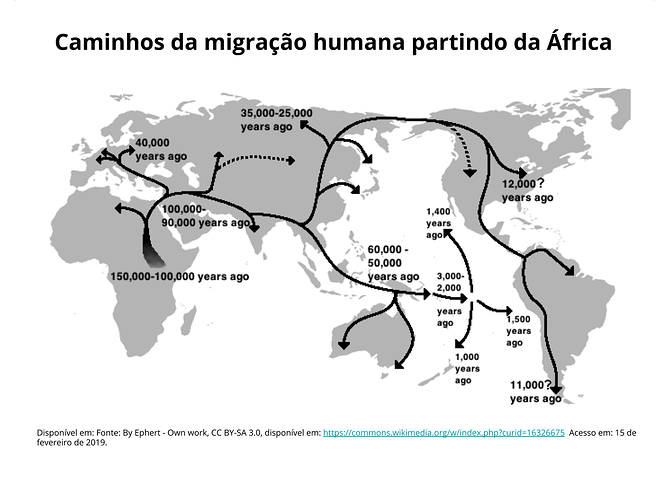 How can I relate something to a name of a country/capital? Using the Substitutive Word technique: using some word that is similar or reminds you about the one that you want to remember.

As I said, I have a 00-99 Peg list. How could I memorize 193 countries? Using memory palace technique. I can re-use them changing the place that I imagine the linking. For instance: the first 100 countries I put in my bedroom, and the another 93 ones I put in other room.

It took a while to memorize all of them; more than one month. I memorized 5 countries every day, and I used to spend 5 minutes to memorize each country, but depending on how much familiarized with these techniques, you may do much more.

I admit if you’re not a geologist, it’s probably useless, but I did it because I wanted to test myself and these techniques, and I really learned a lot doing so besides the fact that it was extremely gratifying.

Thanks for your help. It is very helpful for me.