"Regular Exercise May Lower Risk of Developing Anxiety by Almost 60%"

“We found that the group with a more physically active lifestyle had an almost 60% lower risk of developing anxiety disorders over a follow-up period of up to 21 years,” said first author of the paper, Martine Svensson, and her colleague and principal investigator, Tomas Deierborg, of the Department of Experimental Medical Science at Lund University, Sweden.

“This association between a physically active lifestyle and a lower risk of anxiety was seen in both men and women.”

However, the authors found a noticeable difference in exercise performance level and the risk of developing anxiety between male and female skiers.

“Importantly,” they said, “the total risk of getting anxiety among high-performing women was still lower compared to the more physically inactive women in the general population”. 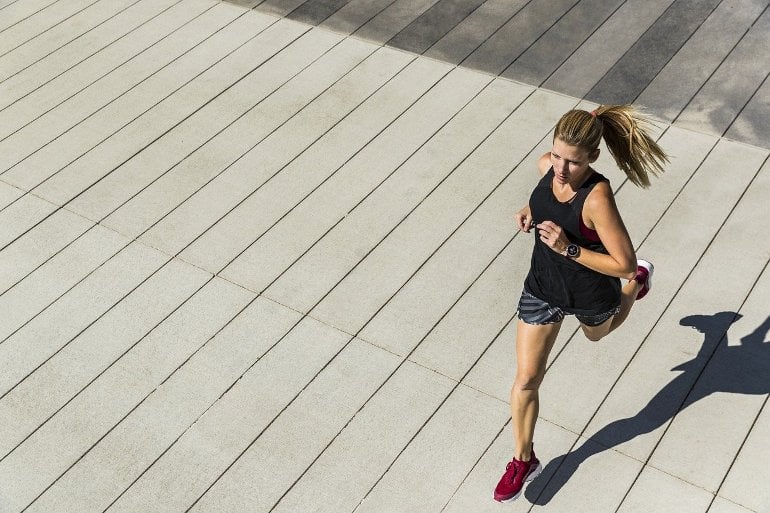 Regular Exercise May Lower Risk of Developing Anxiety by Almost 60% -...

Those who exercise regularly may lower their risk of developing anxiety by 60%, researchers report.

the highest performing group of female skiers had almost the double risk of developing anxiety disorders compared to the group which was physically active at a lower performance level.