I bet that most of you readers know what The League is; an online Memory League championship which over a course of weeks ( from 12 weeks - to 5 weeks at the last season). It has been a fun competition, with a great chance of encountering new opponents and challenge each other - like a live event. Based upon a couple of division, which served as a mean of placing similar skilled athletes in a group. Initially it was based upon your rating. Further performance in the league, decided whether you would go later on. It served as a good platform to play with similar skilled players.

I see The League as a mean of bringing not only more activity on Memory League but a way of making Memory Sports more popular in general. Isn’t it much more fun to share your talents with others on the same page, together than statistics on the screen?
The League will perhaps not be the one and only thing that brings this, as a matter of a fact Memory Techniques have rapidly been spread throughout the world this latest decade, and these latest years it has been on Fire! A more and more common feat in talent shows.
The Live events is just perfect for that! You get to meet these champions in real life and also sharing an amazing moment together, memorable moments for life!

-So the thing is, The League can come back, stronger than ever before and granting
some joy in the memory community in general. It is fun, easy and interesting.
So, I would LOVE to hear your feedback on what suggestions and changes that
should be made to make this alive once again and standing tall.

So, what we need to do is to look how it has been run before.
Here are some statistics over the course of The League:

Division 5A: Around half participating 2 not playing Withd
Division 5B: 6/10 comp 4 non playing

Division 2A: 6 almost all
Division 2B: 5 many games done

Division 3A: 6 almost all games
Division 3B: 6 many games done

Division 5A: 5/5 more than half away from done
Division 5C: 4 5c many games done

(*Later season withdrawns were not shown, therefore the amount of signups were
higher in later ones. Season ~4+)

I also want to point out some good things that have been made in The League: 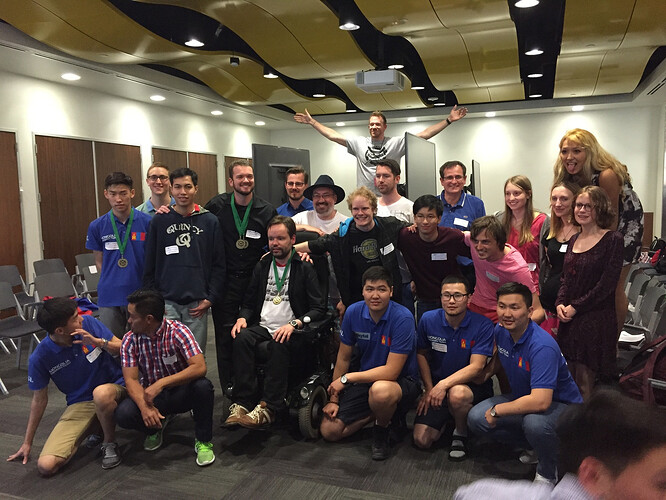 Thanks @BurningDesire, great analysis of the league seasons!

One major problem seems to be the difficulty of arranging matches across time zones. For season 7 I am hoping to add a table to the League pages where each player can tick the times they are available over the next week. All dates and times will appear in the time zone of the person viewing the page. So it should be easy to see when you and your opponent are both available, and you can book in a match time.

@Simon Yeah! That would be really helpful, especially since scheduling can be challenging having no idea of time zones and whatnot. Maybe add notifications on Memory League/other to remind players of a match? (There was a time I thought the match was at 11 AM but was actually at 10 AM – time zones are a blast.)

@Simon
What do you say about the Recognition system?
-Also, what is your thought about adding bonus Events on an occasional basis to The
League, is that an easy process which can be used in other Online Competitions as
well?

Yeah, time zone is a challenge.
Putting people with similar time zones might be an alternative too.
I might be wrong, but isn’t right now something like this, most players have an European/GMT-GMT+2 time zones. Differing about ~2h
2ndly from America, Differing about ~3h EST-PST
Then we have Asian/Austrailian time zones ~roughly GMT+8-11
So there we have a difference.

Something else too, would be the option to see who is online and who is not.
-The chat box at the front page have done somewhat that fortunately, and also
convenient at other topics too!

Was thinking about, something like 3/4, 75%, in the same time zones in one Division
Don’t really know the numbers right now, but this could be a help.

Or, even before the season starts, the players schedule in advance, based on their time zone.

After all, only time will tell what is the best choices.