How to store continuous information in memory palace

Hey, I am a student trying to memorize a lot of chemistry. Can somebody guide me with how to “store” the reactions and compounds at different loci?
Ty

how to “store” the reactions and compounds at different loci

No different from any other information you’d store in a memory palace. If you could maybe give an example of where specifically you have trouble, people here will have an easier time helping you out.

If you are just asking in general, you might want to check out the free ebook here first.

How to Learn Memory Techniques

Learn the Art of Memory at artofmemory.com 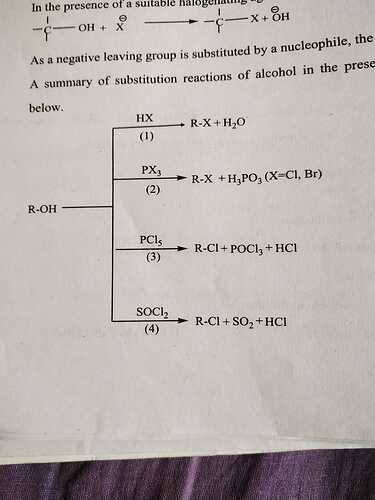 You don’t want to know how to store it but how to convert it (abstract into concrete) or as you call it “making a story”. That in turn is entirely up to you and depends on your understanding of the subject matter at hand.

As far as storing nothing changes… you might want to pick a location with four sub-locations in your memory palace. Like four loci inside a single room. You could also just keep going in sequence and then have a longer gap before the next location… so this along a smaller street and the next topic only once you’re taking a turn at the next intersection. Depends whether you prefer indoor or outdoors locations.

As far as converting… do you already know that H₂O is water, so that you can use “water” in your concrete image or do you need to store something that represents H₂O? Either way, you’ll store the concrete picture you’ll get once you converted the abstract. So what’s you image for:

There really shouldn’t be a question mark at the end of the sentence… it’s YOUR image that reminds YOU of what is meant. There is no right and wrong seen by an observer, this has to work for you, and you alone. Imagine you don’t speak Spanish and you had to remember “azul” which is “blue” in English…

I can take AZ to mean “everything” as it is the first and last letter of the alphabet, the beginning and the end. Then U is short for “you” and L stands for “love”. My favorite color is blue, so it’s everything you love.

If your favorite color is red this doesn’t work for you. If you don’t know the etymology of “the alpha and the omega” from English to Greek to Hebrew the “AZ” logic may not work well for you. Also, if you already know the Spanish/Italian translation “blu,” you wouldn’t bother and just use Spanish BLU as your clue. So this all depends on the prior knowledge that YOU have.

So, does T-Rex in fact remind you of R-X or is the T too prominent? Is swimming in water a memorable image or is waterboarding better? The word “rex” is Latin for “king,” so you could use Louis XIV or some other king if you want.

First off,I am not a fan of the Story method,but I guess in your case,this would be the best approach.

Robert OppenHeimer is an Alcoholic(since reactions are alcoholic) and was asked to take a week off(since substitution reactions)from work.

This is what he did on the first 4 days (since 4 reactions).

Day 3(Reaction 3):
R.Oh went to a circus and saw Pennywise the clown(PCl5),watched the show on a Recliner(R-Cl) and after sometime took out an Acid(HCl) Parcel(PCl3).

If u have any doubt about the above encoding,do let me know.

Here’s a Fun-Fact:
Robert OppenHeimer famously quoted from the Bhagavad Gita,on witnessing the first detonation of the nuclear weapon in 1945.

I am become death, the destroyer of worlds. 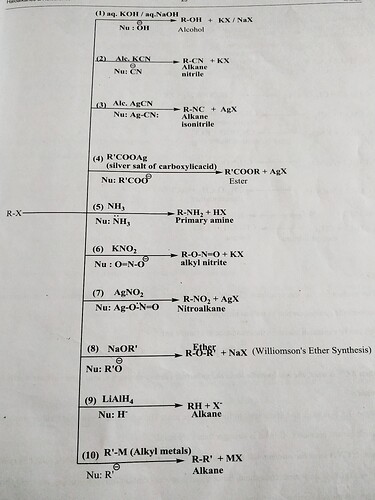 How long did it take to change your thinking when it came to learning?

How long did it take to change your thinking when it came to learning?

Throughout my schooling I studied via rote memorisation and familiar associations.
I was good at making notes and was also involved(unknowingly) in the protégé effect(a term that I came to know much later),so learning was never really a problem.

It was only a year back that I seriously looked into memory techniques.
I was more interested in text memorization,not interested in memory championship/numbers(which I can do even by simple associations).

Soon realized,unless I become good at encoding,there’s no point in making memory palaces,since everything u see with your eyes is a potential Loci/Peg.So I started practicing it in my spare time, as one would do to learn a new language and gradually got better at it

That’s some excellent image formation skills I must say.

I have tried this before and After a lot of attempts
I must say that I would rather not make images for reactions. . Why?

1.Start with basics, learn the rules of GOC.
2.Practice a lot of questions. It will give you a better understanding.
3. Memorise the memorising part like the orders of inductive effect. Mech behind SN2 etc.

@rohan221b Are you preparing for NEET or JEE?

Hi there once again…@HigherLearning.
Hope your are doing good. Can you pl elaborate on this…

So I started practicing it in my spare time, as one would do to learn a new language and gradually got better at it

What kind of drills did you prac?
Regards.

Hi @ranahydro,I’m doing great and hope your preparations are on track

What kind of drills did you prac?

I’d usually break up a word(not necessarily root/prefix/etymological origin) and would try to come up with an image and if needed,link those images.

This is essentially how most people memorize words of foreign origin.

Other options would be homographs and rhyming words,which I presume everyone does.

Also,I embrace different cultures(not languages),so that gives me more references to work with.
For eg-
To some,the word “prayer” would mean a person with folded hands.
But for me,prayer can also mean a Prayer wheel ,which is used in Tibetan culture. 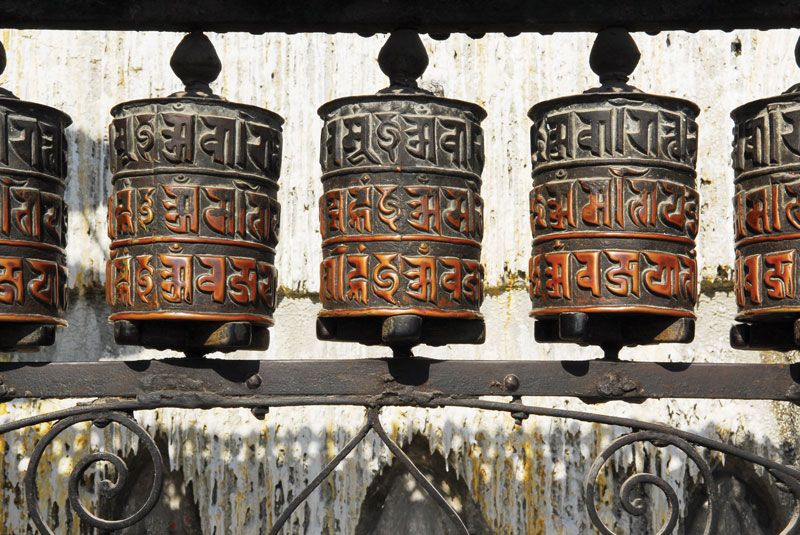 After a bit of practice,the brain becomes more efficient in this skill.

Check out the following post,which consists of my reply and also links to posts by another member(ThomdeTarde), who was super kind to share his enormous effort.

How to improve your creativity General Memory Chat

Hi @juan1 ,welcome to the forum. This is precisely why I never try to be creative when it comes down to encoding words. A better approach would be to use rhyming words/Homographs/familiar associations etc. I use actions/creativity only when nothing else works,as a last resort. Usually,one should’nt try to memorize those abstract words,but in ur case it’s book titles,which I feel is a valid reason. I’ve tried to decode your word list,see if it helps. Lies = lice comb. Potential = Pot with…

Wow!!
Thanks a ton for a prompt reply. I won’t be able to explain in words how much this means to me. My preparations r going on at a steady pace. I hope you are doing well !!

Absolutely yes!!
Once again, thanks a ton.
Regards

Just practice as many questions as possible and read your ncert book or any other module. About 1 to 1.5 months are left for the test, currently memorising all those reactions in syllabus would be like gambling.