Is anyone here interested in computer history? We could use this thread (in the off-topic section) to discuss it.

I recently met a programmer who had been a programmer for 50 years, entirely on mainframes. She got started as a comptometer operator and moved into programming later.

I didn’t know what a comptometer was so I looked it up:

She also mentioned using bi-quinary numbers, but I didn’t hear all the details:

Bi-quinary coded decimal is a numeral encoding scheme used in many abacuses and in some early computers, including the Colossus. The term bi-quinary indicates that the code comprises both a two-state (bi) and a five-state (quinary) component. The encoding resembles that used by many abaci, with four beads indicating either 0 through 4 or 5 through 9 and another bead indicating which of those ranges. Several human languages, most notably Khmer and Wolof, also use biquinary systems. For example,...

There’s also a YouTube channel called The 8-Bit Guy, which is interesting, especially if you grew up in the 1980s. 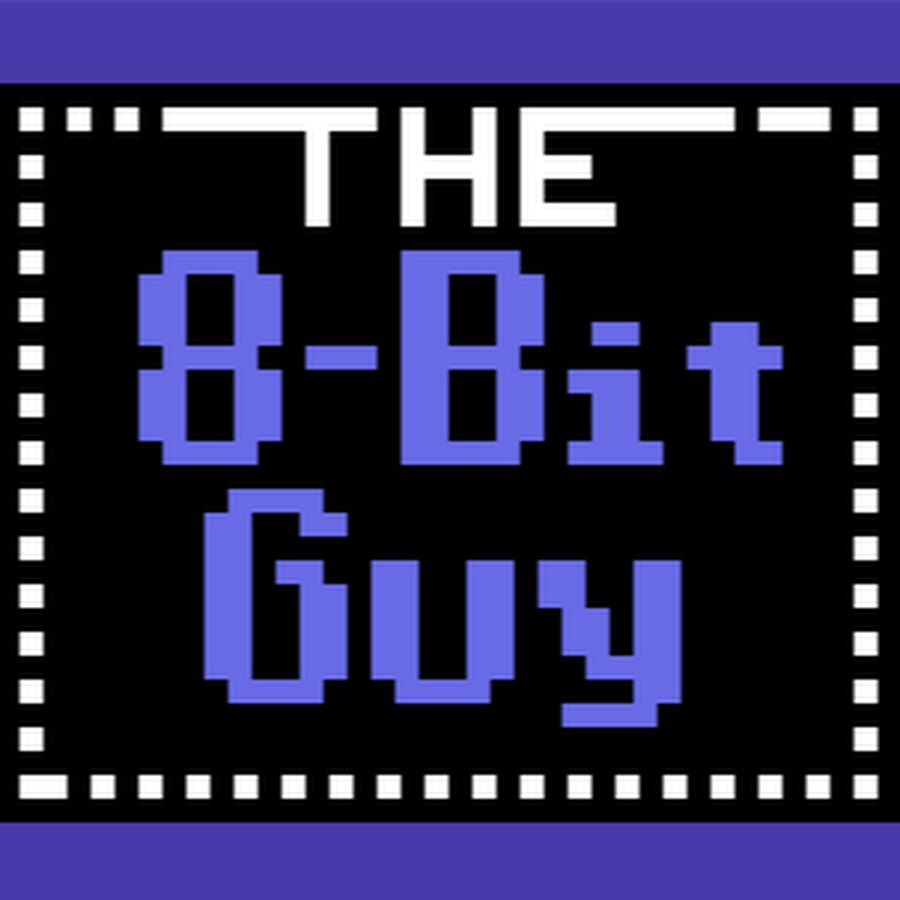 A computer video series focusing mainly on retro technology from the 80's, 90's and 2000's. However, once or twice a year I'll create something totally "out ...