Some people, when asked to form an image, will report they cannot “see” anything. This recently-identified variation of human experience was named in 2015 as aphantasia. It is estimated that 2% to 5% of the population have a lifelong inability to generate any images within their mind’s eye.
…
Our findings showed people with aphantasia drew the objects of the correct size and location, but they provided less of the visual details such as colour and also drew a fewer number of objects compared to typical imagers.

Some participants with aphantasia noted what the object was through language – such as writing the words “bed” or “chair” – rather than drawing the object. This suggests those with aphantasia could be using alternative strategies such as verbal representations rather than visual memory. These differences in object and spatial detail weren’t due to differences in artistic ability or drawing effort.

Our results suggested people with aphantasia have intact spatial imagery abilities – the ability to represent the size, location and position of objects in relation to each other.

People with aphantasia, when asked to form an image in their minds, will report they cannot "see" anything.

Interesting , but is there evidence that they can’t improve it. The brain is very plastic or is this a “disability” (or something like that)

From the url below:
Some people claim you can use image streaming for healing aphantasia (a state of the mind where you can’t produce mental images at will). 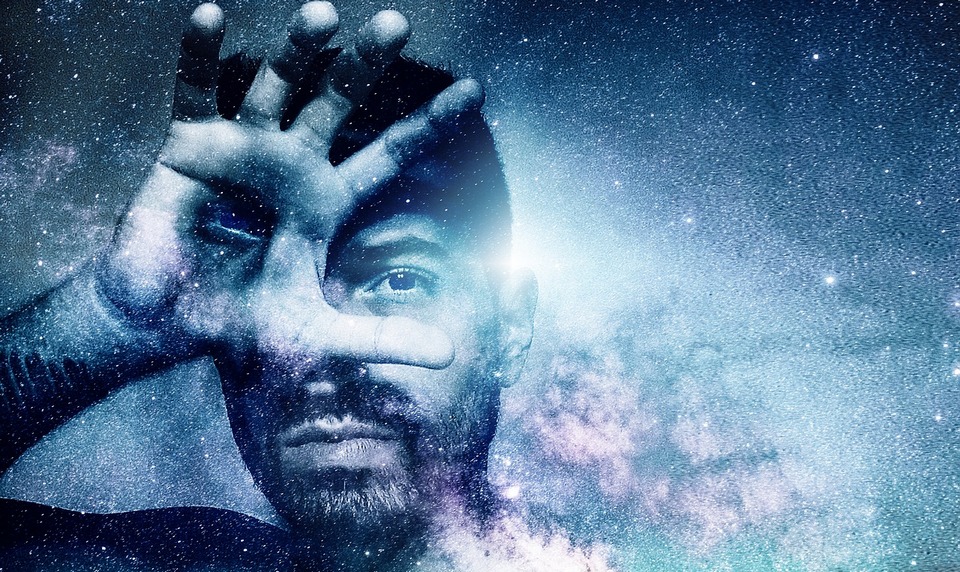 Learn image streaming and improve your ability to visualize mental imagery with this article. (Win Wenger claims it even raises your I.Q.)

There are no evidence that Wengers methods can help people with aphantasia. But its helpful to improve weak or average imagery.
Personaly I prefer exercises used by Da Vinci and Nikola Tesla.

What exercises did they use?

I`m a fan of Nikola Tesla. And when I read his diaries. I was surprised that Tesla did not have exceptional visualization abilities as a child. He started visualization training in age of 16, because it helped him get rid of the flashbacks that haunted him after his brother’s death. He just looked at objects and then tried to recreate them with his eyes closed. When the items run out. He started doing mental journeys. As Tesla recalled: “At first everything was very blurry. It seemed to be p…