do you know any mnemonic system to learn the Ancient/Biblical Greek Alphabet quickly? 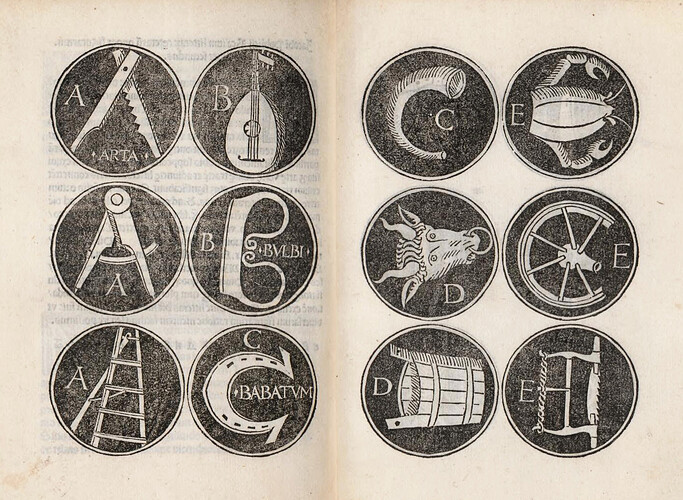 If you don’t mind… Yes, please! 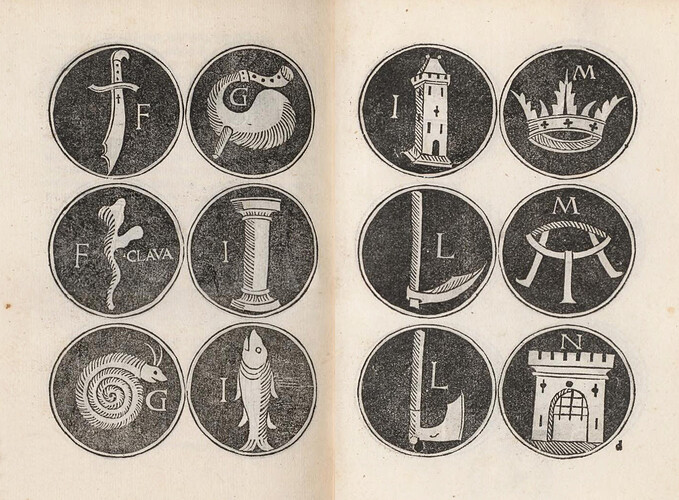 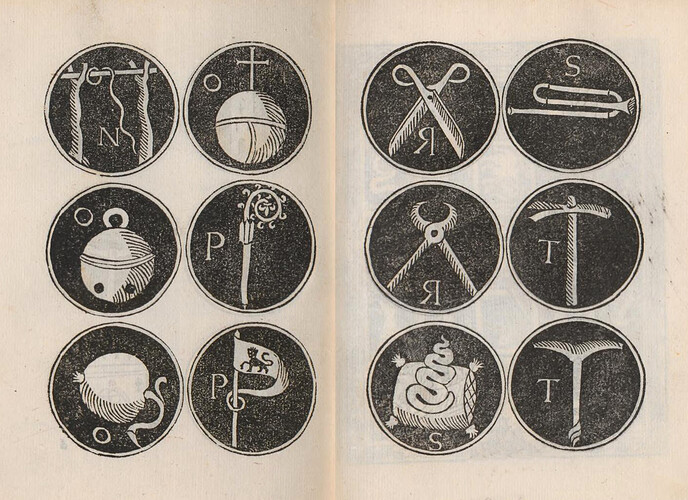 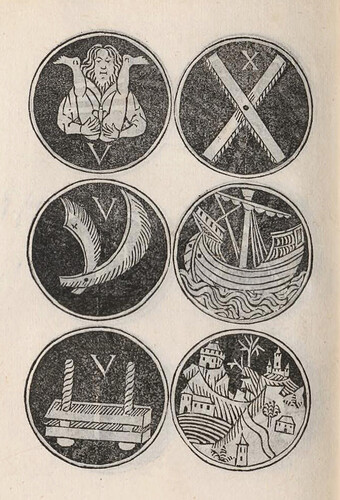 With the greatest respect, I see no resemblance between any of the alphabets presented in this thread, and the alphabets given here:
.

Official script in: The Greek alphabet has been used to write the Greek language since the late ninth or early eighth century BC. It is derived from the earlier Phoenician alphabet, and was the first alphabetic script in history to have distinct letters for vowels as well as consonants. In Archaic and early Classical times, the Greek alphabet existed in many different local variants, but, by the end of the fourth century BC, the Euclidean alphabet, with twenty-four letters, ordered from alpha ... 
.
Maybe I’m missing something, in which case, I shall eat humble Π

maybe this links could help you:

I wrote a few posts in my blog about learning some Greek. Since the most important thing is to know what each letter represents, you might not need a memory palace. You could probably get away with just creating a link between each symbol and its sound. The memory palace would only come in handy if you want to memorize them in order from the beginning. (I never learned the exact order of the letters, but only learned to read words.) I don’t know much about Ancient Greek, but here are some quic…

I’m Greek (born/raised). In first grade we used to learn about symmetries of letters (there were also some mirror images of the letter that could be flipped and pasted into the correct ones,as a game) Also, the greek alphabet has only 24 letters, instead of 26 in the English alphabet. Our alphabet is highly symmetrical and easy to visualise. Thus, if you want an easier mnemonic, I recommend learning about symmetries like I was taught at age 6: These 16 letters are symmetrical (left-right sid…

I used to be a Hebrew teacher. Here’s a tip. If the letters all look alike you are looking in the wrong places.

Latin and Western writing is mostly written above the line, supralinear. As a result the heavy horizontal and base strokes are at the bottom of the letters and the distinguishing information is mostly in the top. Cover the bottom half of an English sentence and you will probably still be able to read it but if you cover the top half you struggle.

Hebrew is traditionally written infralinear, hanging from the line. So the heavy foundation strokes are at the top and the details at the bottom. You need to shift your attention to the base of the letters.

Just fyi: The biblical alphabet is not exactly ancient. The ancient Greek alphabet comprised of characters that became obsolete at a certain point (like the koppa). Over the years the language became more and more simplified. For example, the language was simplified during the hellenestic period which started on 323 BCE at which point the language had become more widespread.
Actually, the Greek alphabet found in the bible holds no difference from the modern one.

Having cleared that up, the alphabet can be memorized also through sounding it out, in the same fashion the English alphabet is learned (English is 2 letters longer). That’s an advantage of the alphabet-based languages.
A lot of Greek letters are used in English as well, albeit with a foreign to Greek pronunciation.
π is recognizable, for instance. Α, β, γ , δ, θ, ε, σ, φ are other letters that are often seen in formal sciences and elsewhere (alpha, beta, gamma, delta, epsilon, sigma, fi).
You could look for Greek words in the English language and find how they’re spelled in comparison. A search on etymology would help.
i.e. you could find words like: Alphabet - αλφαβήτα, etymology - ετυμολογία, glossary- γλωσσάριο
Letters like ο (ο-μικρόν (microbe should be a familiar word) = small o) and ω (ο-μέγα (mega should be a familiar word) = big o) offer a bit of help to their memorization.

The last two posts shared above by felipecalado share pretty good ideas, but I guess you don’t need me saying that now, I guess.^^

I also don’t understand the relation between the pictures given by @Rajadodve786 and the Greek alphabet.

Search youtube for “greek alphabet songs” and listen a few times. You’ll get it quickly.

Also, practice transliterating English words or names into Greek. I wouldn’t limit to greek-based words. Work on your name, your friend’s names, anything else familiar.