I am a newcomer with Vim, anyone has some useful book or tut to learn through it?

The built-in tutorial is good. (Type vimtutor in a terminal to start it.)

I learned a lot from free, online cheatsheets.

The built-in help is good. Type :h reg (where reg is the thing you want help with) to bring up the documentation. I haven’t read this, but it looks good:
http://learnvimscriptthehardway.stevelosh.com/

Got a new job, programming C++ code in vim.
It is fun to be back doing something so basic, yet using such a powerful tool.

I continue to be an ide junky. I have tried vi/emacs enumerable times and I have never managed a work flow that was more efficient than using a specific use ide, whether it be word or visual studio. Maybe I lack imagination.

Got a new job, programming C++ code in vim.

I have tried vi/emacs enumerable times and I have never managed a work flow that was more efficient than using a specific use ide, whether it be word or visual studio.

If you’re using it on Windows, Vim might not be that enjoyable. I’ve never been able to get it set up correctly on Windows. If I’m in Windows, I use Sublime Text 3 at the moment.

I think that the most enjoyable environment for Vim is in a UNIX-like terminal, like in the screenshot above. You can then combine it with things like tmux and all of the command line tools. If you’re managing things like virtualenvs, gulp tasks, local servers, remote servers via SSH, git commands, etc., you can split the terminal window into several panes with tmux, and you kind of have your own IDE, running to your exact preferences.

I read that Windows 10 will soon have Ubuntu Linux built in, including bash, so that might be interesting.

There is also an interesting version of Emacs called Spacemacs.

Haha just found this. I can’t believe there is a Vim thread in a memory forum

I love Vim. Lately I am experimenting with Spacemacs as well and I really like it. The way it takes into account memory in the key binding groupings and organisation is quite interesting as well. And org mode is AMAZING!!

I started a related thread about Emacs’ Org Mode and Productivity Systems. There is an Org Mode plugin for Vim too, so people might be interested in that discussion.

I guess the learning curve is so steep that “during peak traffic hours on weekdays, there are about 80 people per hour that need help getting out of Vim.”

I am still doing c++ development in vim…

Nice, I still want to learn some C++, but haven’t had time.

My next goal with Vim is to figure out the unite plugin. Has anyone here tried it or have other recommended ways to manage opening files? I’m currently using nerdtree, but I think there might be a better workflow available. 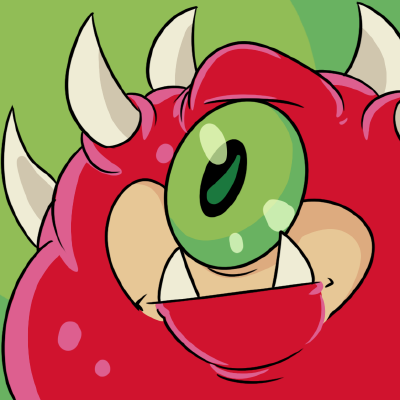 An Emacs configuration for the stubborn martian vimmer - hlissner/doom-emacs

Thanks, it looks interesting.