A curious difference emerged, however, in how they sang the notes back. When the notes played were very high or low, U.S. participants accurately shifted the notes into an octave within their vocal range. The Tsimané didn’t. To them, it seemingly wasn’t clear what notes in their range best corresponded to the ones they heard. Their responses didn’t seem to reflect a perception of octave structure at all.

Perceptions of Musical Octaves Are Learned, Not Wired in the Brain | Quanta...

Singing experiments with residents of the Bolivian rainforest demonstrate how biology and experience shape the way we hear music.

This is interesting. (In one of those videos above, Rick Beato mentioned that exposing very young kids to complex music could help them develop perfect pitch.)

Some infants can identify differences in musical tones at six months -...

Approximately 30% of six-month-old babies can discriminate between differences in musical tones.

Lately I’ve been listening to microtonal music to try to improve my ability to distinguish pitches: Tone-Deafness Test and Microtonal Music

It would help with differentiating phonemes I guess.

My first language was Greek and I can sing in Greek and speak the language as well.
English was my second language actually.

I have extremely good relative pitch and can hold a tune very well and have a very good sense of rhythm also.

I find that rhymes facilitate amplifying a particular note in one’s memory.

Worth adding this new content to an old thread:

People with perfect or "absolute" pitch hear every single sound as precise musical notes. Is this extraordinary talent a blessing or a curse? In this episode, we dive into the neuroscience, pluses and pitfalls of absolute pitch. Featuring...

This video is interesting, especially quasi absolute pitch. It makes me glad that I don’t have perfect pitch. 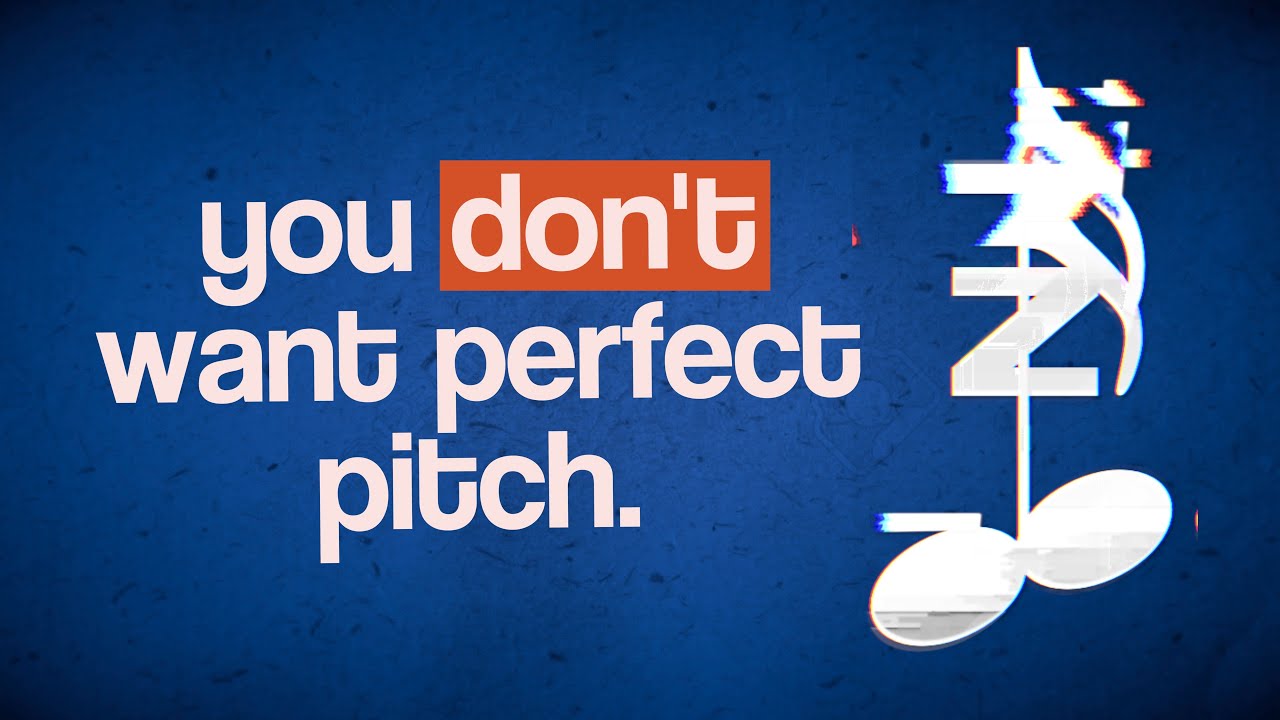 Just brainstorming out loud, but I wonder if perfect pitch could be improved by regularly playing each of the 12 pitches with a different timbre. The brain might become used to associating a pitch with something that the brain can latch onto more easily (timbre).

Example: I don’t know off the top of my head what a G♯ sounds like, but I know what a clarinet sounds like. The clarinet’s tone quality would be the “mnemonic image”.

I don’t know if it would work, but I’m thinking of something similar to how relative intervals can be trained by relating them to parts of songs — example: major 7th is the interval between the 1st and 3rd notes of Somewhere Over the Rainbow. If you want to find the M7 interval without an instrument, you can sing just those two notes of the song. Timbre would be a little different, but it might be worth trying.

Here’s a related article I saw this morning:

They found that in both groups, the FFR—which provides a snapshot of the integrity of a person’s ability to process sounds—predicted people’s performance on pitch identification better than any metric previously used in studies of perfect pitch, including musical training.

According to UChicago doctoral student John Veillette, who was also a co-author on the paper, this suggests that timbres—which are conferred by upper harmonics in sound frequencies and give instruments their unique, familiar rings—play an important role in pitch recognition.

Reis said that implies that experience is probably involved in pitch recognition, since even people with self-reported perfect pitch weren’t “perfect” when the notes were produced in an unfamiliar way. 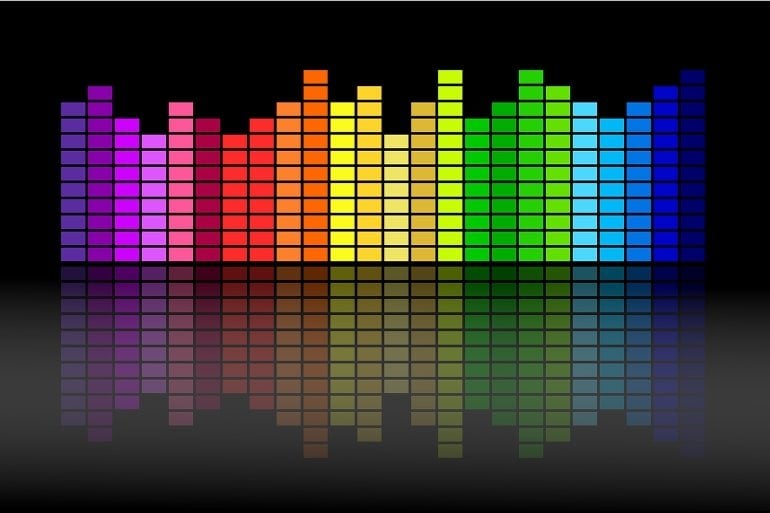 Why Can’t We Identify Music Notes as Well as Colors? Pitch Perfect Study... 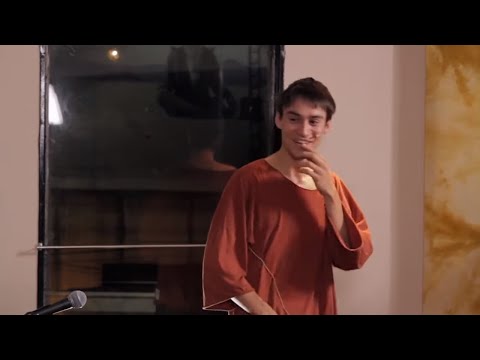