Here’s an article about Pat Martino’s recovery from severe retrograde amnesia after surgery that removed 70% of his left temporal lobe.

Although Martino has never played a guitar in an MRI machine, it’s safe to say that being a master of jazz improvisation for more than 50 years has amplified his neuroplasticity. In his 2014 report, “Jazz Improvisation, Creativity, and Brain Plasticity,” Duffau suggested that Martino’s language and music functions likely shifted from his left hemisphere to a more distributed orientation, incorporating part of the interior occipital lobe, which is normally dedicated to processing visual information. Duffau even suggested Martino’s “jazz improvisation participated in cerebral reorganization (even before AVM bleeding) and served as a cognitive rehabilitation” following his surgery. In other words, being a brain-damaged musician may have helped save his life.

It’s not as far-fetched as it sounds. A 2014 study in Neuropsychology Review maintained that, “training-related changes that take place in the brains of musicians may have a beneficial effect on their cognitive outcome and recovery following neurological damage.” The study examined the medical cases of 35 musicians, including Martino.

Diana Omigie, lead author of the study, and a research fellow at the Max Planck Institute, explained that larger gray matter volumes in motor and auditory regions in musicians than in non-musicians would create a “brain reserve,” which “in turn might be enough to fuel relearning or recovery of a musical function.” Musical training, she added, “often results in the development of alternative strategies with which the brain is able to solve a musical problem or task,” and so those alternative strategies might take over in the event of neural damage. “It is possible that Pat Martino’s ability to redevelop his abilities was due in part to the presence of alternative and dormant strategies, which needed to be rediscovered,” Omigie said.

Omigie echoes the point that Martino’s brain, long before it hemorrhaged or Martino even knew about his tangled veins, reorganized itself in a way that might shield it from damage. “In our review,” Omigie said, “we observed that musicians who underwent surgery for early lesion, cerebral malformations, or slow growing tumors, showed a larger likelihood of recovering cognitive function than those who, for instance, had a stroke and therefore suddenly lost a large amount of healthy normally functioning tissue. The reason is that in the case of slow-forming lesions, some reorganization might have occurred such that over time, the musical function was able to transfer to other parts of the brain and leave the damaged portions less necessary.”

“The brain is a funny thing,” guitarist Pat Martino told Nautilus in 2015. “It’s part of the vehicle, but it’s not part…

Great article, Josh. Thanks for posting it.

Did you see the recent Rick Beato (youtuber) about Pat Martino?

I watched it. I subscribe to both of his channels.

I’ll paste the video here in case anyone wants to see it. There are some more of his videos in the perfect pitch discussion. 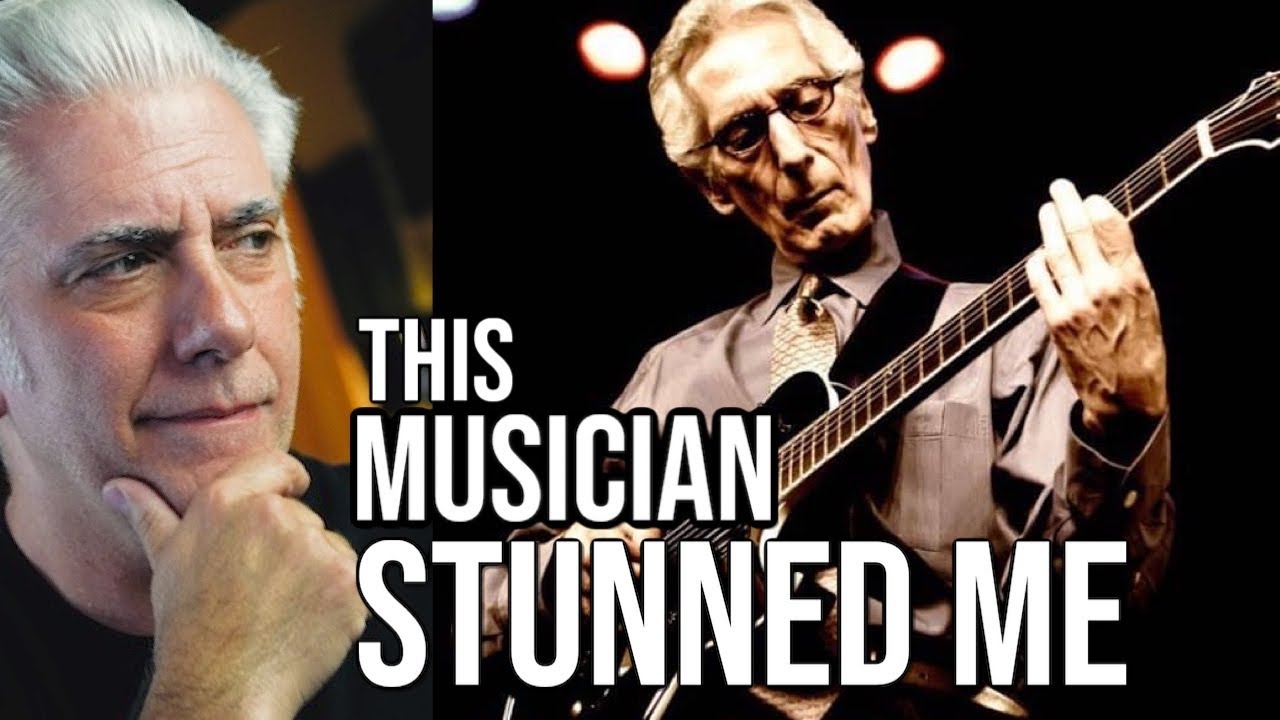 I’ve read some studies about jazz being good for intelligence, and for sure jazz improves my mood in impressive ways. Jazz makes me feel really improvisational, stress-free. Spontaneous and keeps me anticipating what’s about to happen. Love that sweet saxophone jazz or smooth guitar solo ballad

I also read about drumming and improving attention, that was really a big motivation to help my ADHD. Just tap my hands or imagine tapping my hands to different rhythms, definitely a plus.

Like to use the memory palace to a rhythm. Put something in the next loci at a steady tempo. Chk-Chk-Chk, it really feels steady and rewarding