Why is this not in schools? So if it were

TL; DR If you were able to put this ‘in schools’ what would you start with? Especially for secondary. Assuming you didn’t have the whole school on board. Just you. And academically very average kids.

I’m new here and to forums in general. But I’m concerned that I’m verbosely oversharing in other topics and I’m not currently interested in the competitions and the numbers to 100 (which I don’t even understand). I’m another Lynne Kelly fan. I want to be her when I grow up (but I’m 49, so I may just need to make the best of what i am now). I’m doing a bunch of experiments which get sidelined by the school year (which for me is ending till September) and I put them in my blog if anyone is interested. There’s a rule about self-promotion and blogs so I’m not sure it’s appropriate to share, but that’s where I get to be verbose sans entraves.
Ok, so besides personal projects I’m really up for bringing some of this thinking into schools. I’m concerned I’m not good enough at it and I haven’t understood or experimented enough. But it has been a moot point until now because there was no way to do it. I teach kids who mostly have no English and I teach in a ‘one oral lesson to every class in the school (23) every week’ system and my focus has to be examable English skills.
BUT I will be given a new subject next year that hasn’t existed before and no one KNOWS how to teach it. So I have the opportunity to make it up. And it’s with Form 4 kids (15 years old) and they are relatively sane people. The subject is called ‘English Drama’. So I have reactivated a memory palace I started in my house where I placed 20 countries (like Lynne’s list) and because my own sciencey kid was 13, and because I was terrible at Chem and never learnt it, I added 1-20 periodic table. (I’ve designed locations up to 50, going up the stairs, but not encoded them, or not well enough to stick).
I’ve been getting colleagues to quiz me and talking about the idea of using my new lessons to create a timeline through the school, and no one has thought i was crazy. They’ve all forgotten their periodic tables too.
So what would you do?

Yesterday, my kid, now 14, told me he’s added a lilac flower to the table with a huge turkey and bananas because potassium burns lilac. And he put a brick in the sink with the french cheese because calcium flames brick red. And then we gave a silver brush to bolsonaro in brazil with the carbon and when he brushes his hair the dandruff precipitates and then he farts it away (colourless gas). etc. That is the harder to remember content in his exam on Friday. I was SO delighted.

@TanyaHart it sounds like you’ll have some great feedback all worth reading. I’m a teacher too and find I get overly wordy so I’m sympathetic. But I’ll be reading all of your posts!

That’s great to know. If I’m allowed, this is my project tracking blog that I keep with Sam, Janet and occasionally Olive. Janet is my student/ study-mate and the other two are my kids. 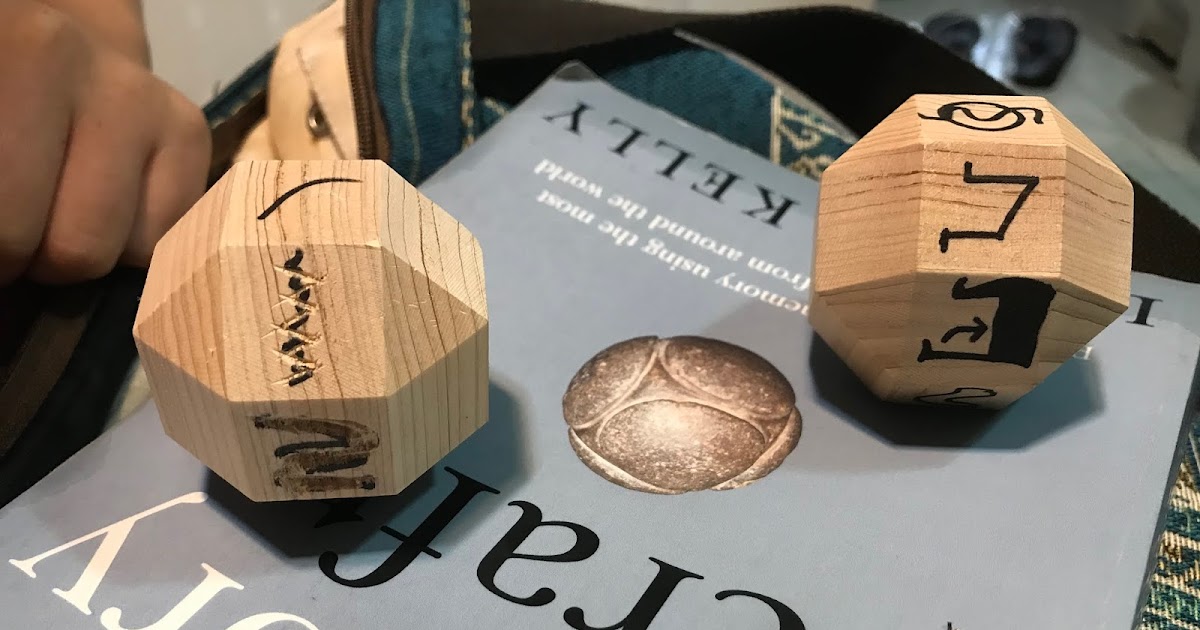 Ah, that thing about your son is dope as hell. I bet he’s a cool fellow. I’m SUPER happy that you’re having success.with the kids

This morning in the car, we added 10 more locations so my mind palace is up to 30. It was really easy. First we linked the countries and elements because we hadn’t agreed on the locations, but they were floating around, so we agreed on locations. Now 21-25 is going up the stairs and 26-30 is in sister’s room. I was thinking I’d just learn the useful elements and blow off the ones no one ever talks about because I really don’t care. But it really was fun and I want to keep going till it’s not fun anymore.

And this morning in my 90 minute invigilation duty I added 10 more elements/countries. I find they work well together. Agatha Christie has followed her husband to an archeological dig in Sudan and is gentle contemplating feeding him Arsenic (they’re in the murder mystery bookshelf). Or maybe it’s research. There’s a Stron-man flexing in the window frame made from a type of fibre arts style used by my Canadian friend. Brecht is reading a book called ‘Brecht in Algeria’ while Nazis jeer at him. (Algeria and Germanium are in the theatre/plays bookshelf).
It’s not super fast to jump to a number, I have to count up from the 5s. But it feels very secure. I’m impressed by how confident I am that I know up to 40. I’m wondering though how to make a set of loci without any content. I really need to read more. But that would be procrastination right now. Time for marking.

I do wish there was an edit button here. I hate looking at my own typos.

Thanks for the support. Have you tried any techniques with students? Or do you plan to? Primary or secondary school?

Sorry about that. There’s an edit button, but it becomes inactive after a while due to a spam problem where spammers go back and inject spam into old posts. If you ever need to edit anything, just send me a message, and I can update it for you.

Before I retired, I taught at technical school for business IT clients. Classes were between 1 and 5 days so that only let me do a few memory techniques like acronyms. I also teach a business class in college but memory work isn’t important there since I don’t test on recall but understanding. I was looking at trying it out at church for people wanting to memorize Bible verses but haven’t asked yet.

Thanks. I thought that was why. I need to edit almost every post. I’m used to FB where I write sloppy and then go back and clean up the grammar and spelling. But I’ll try to edit before posting.

There’s soooo much written about bible verses. Most of the middle ages and all those awesome bizarre marginalia (snail-knights impaling rabbits etc) by the monks who illuminated manuscripts. I’ve got several books. But they’re a bit heavy and not quite what I’m after so I only browse them.

I am living in HK, it’s a great news to me. Cuz I seldom heard anyone in HK do memory crafting.
The only thing I heard about memory skill in HK is educational institutions like 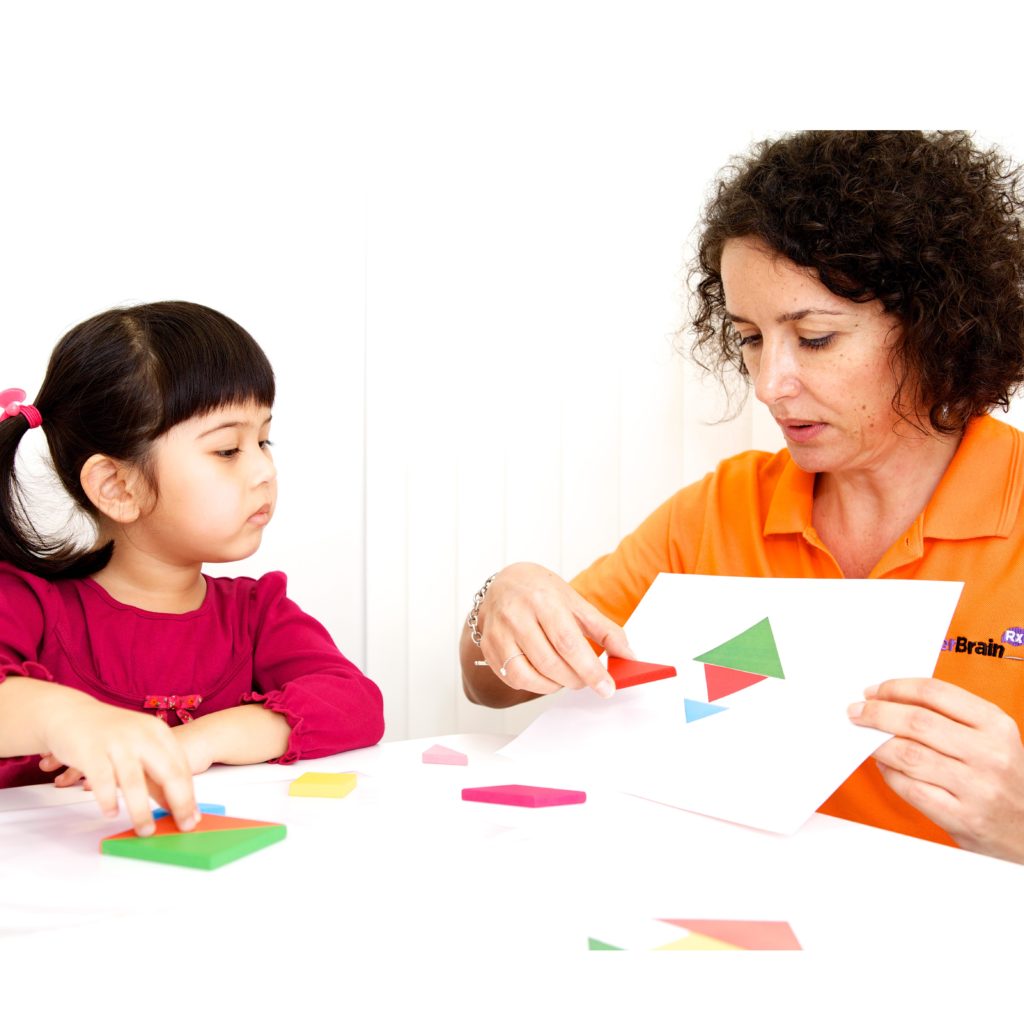 Generally speaking, in HK people seldom care about their memory, they don’t think memory will affect much in their lives. Instead earning money is most people concern.

That’s so good to know! How are you using the memory crafting? I’m teaching in a very un-elite school and doing some investigation into how it would be useful and accessible to my students. I’m a bit scared but thinking I should add the Cantonese for my countries and elements. Are you a Canto-speaker? My Canto is not at a level where I could create puns, but the language itself is the punniest I’ve ever met.

Just poke me, and you can see my profile. Currently doing names and dates year long project.
You need not to worry about culture and language barriers. As long as your student understand, describing the best you can.