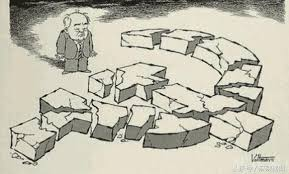 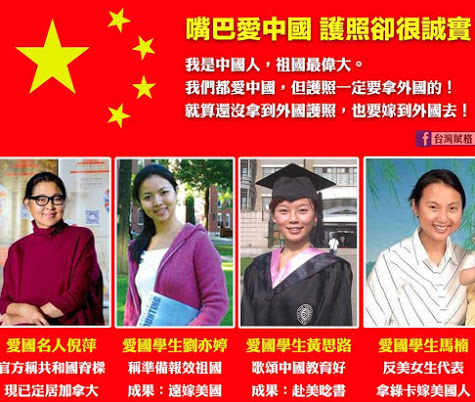 A note from the author, five years later: The text at the bottom of this post, which is stricken out, has been left in for historic and informative completeness. It is stricken out because it should not be applied, and because it may mislead. The Shadow System’s name has been problematic for a long time. If the method does not include shadows, as I’ve suggested openly for four years now, surely it can not be referred to as the “Shadow” System must be the rationale. Credit is due and that cr…

Since Alex’s great victory in the World Memory Championship I have noticed more discussion on two card systems so I thought I would describe a system I have devised in case it is of use to others. I am not a competitive mnemonist and have not developed much proficiency and have not had much time for mnemonics lately. A few years ago I decided to develop a 1,000 image number system and a 2 card system. This was a time consuming task and I would not really recommend it unless you are determined…

Hi. I was wondering if anyone else have tried “Hannes’ system” (used by Johannes Mallow). Essentially, it uses 1000 images to encode 3 cards per locus, first using the cards suits , then the cards values. You can see a description here: http://groups.yahoo.com/group/memorysports/message/1259 I saw a post by Benoit explaining his system (3 cards | 2 images) which would be similar. Is is the case? (if it is, could you tell me if you use French language to encode - Major system or Ben | Simon sy…