anny anime charactor to inspire you to improve memory… 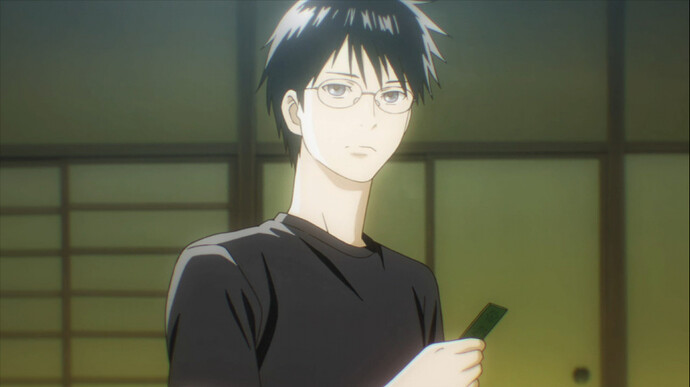 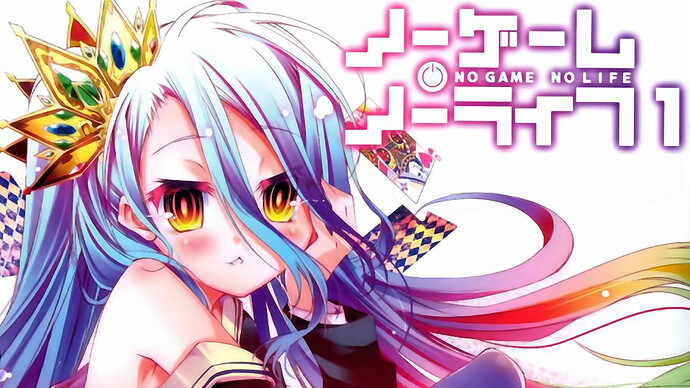 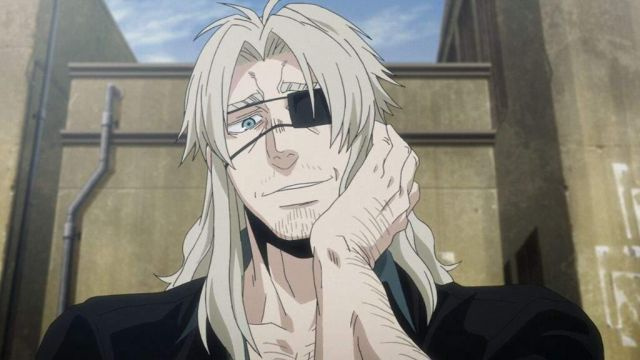 Arcangelo Worick, has a variant of extreme hyperthymesia, capable of scanning through books and remembering the content inside of those books. 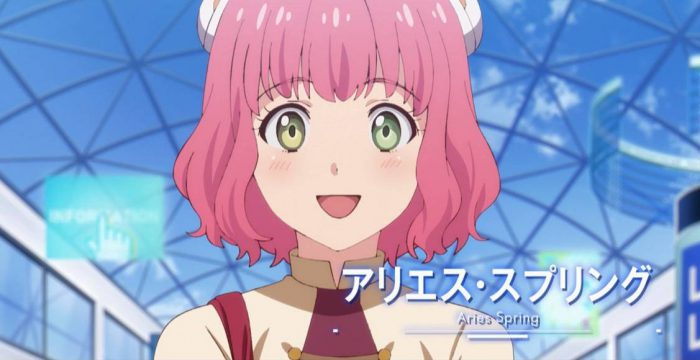 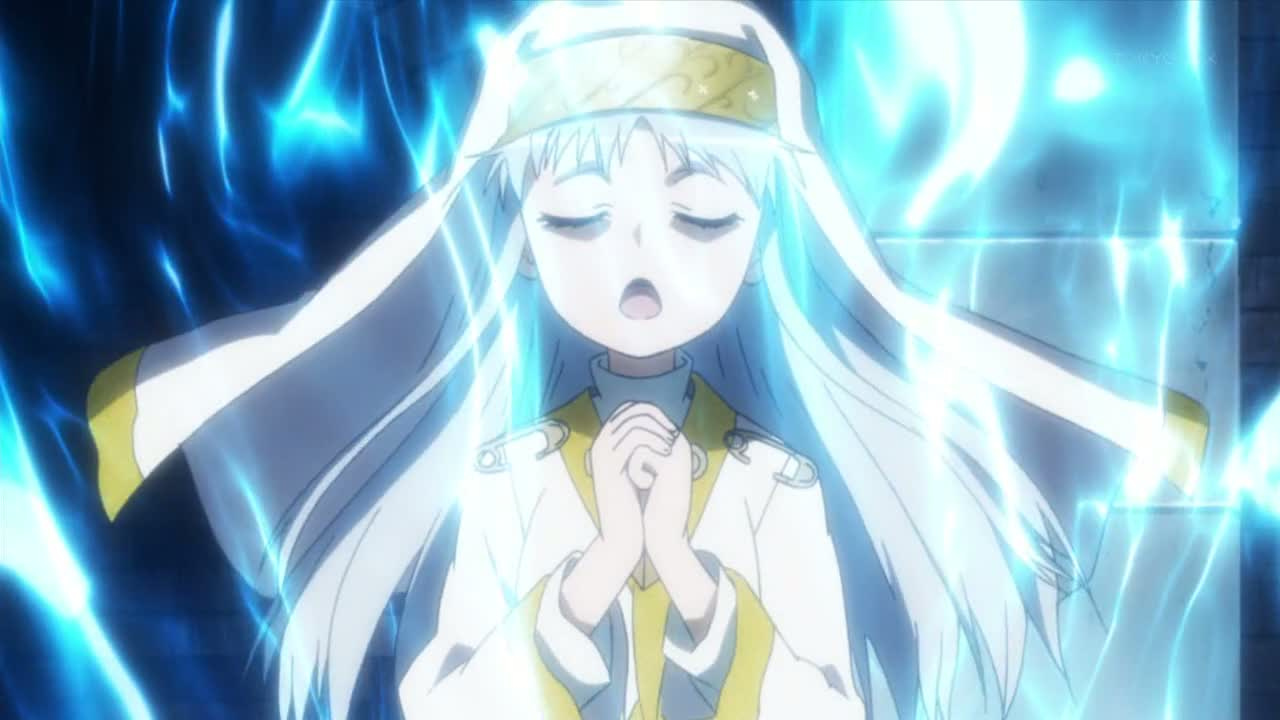 image1280×720 154 KB
Index Librorum Prohibitorum, Perfect memory, such that she herself holds a collection of over 103’000 magic grimoires in her memory of such that one single such grimoire is enough to permanently render someone incapacitated. 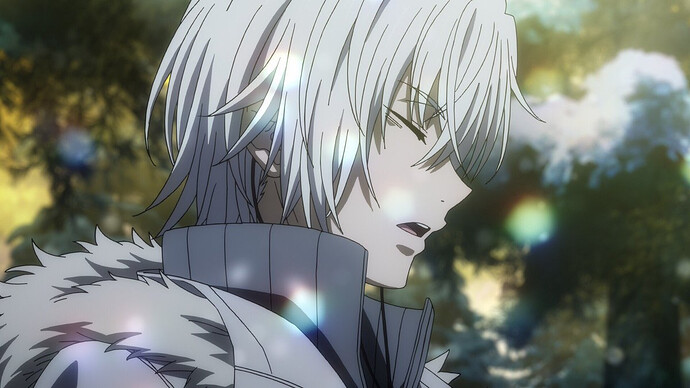 image1200×675 184 KB
Accelerator, Super-computer-besting-massive working memory, it is said that 10000 other brains combined of which each are far above a single human amount to at most half his own computing prowess. Further more being an esper his ability relies almost entirely on his calculation to guide it, such real world modelling and calculating prowess is demonstrative of his own memory. 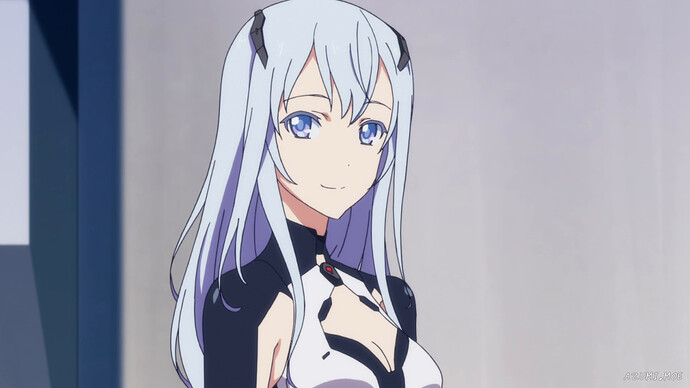 Detective Conan, Extremely detailed eidetic memory, his memory is pretty much the least impressive thing about him but never the less, the amount of detail in his memory despite his memory feats being very feasible is incredibly high. Furthermore he seems to know almost everything both as a mix of his memory and unparalleled reasoning. Without any cheating what so ever. 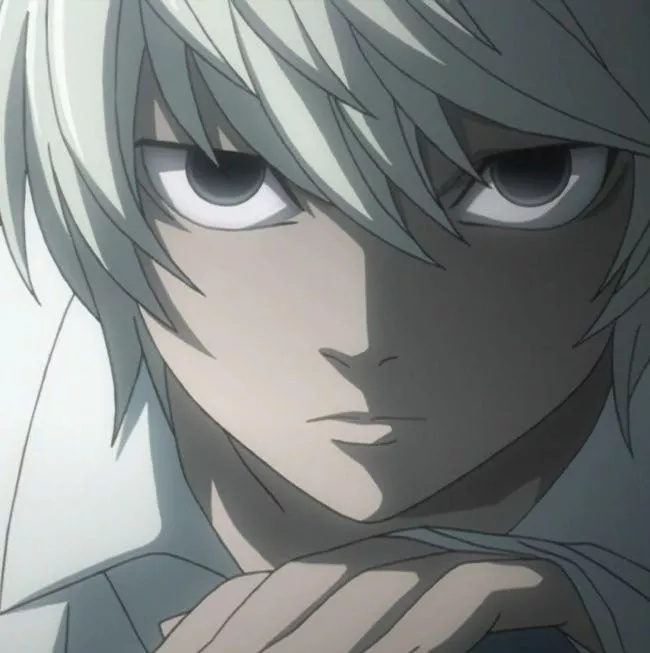 image650×653 92.6 KB
Near , Extreme multi-tasking memory among other things, Capable of monitoring over 10 screens at a time, processing these in full detail. 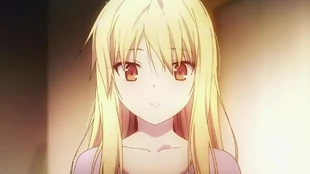 Shiina Mashiro, Picture perfect memory, able to memorise what she can see at any moment by thinking of it as a picture 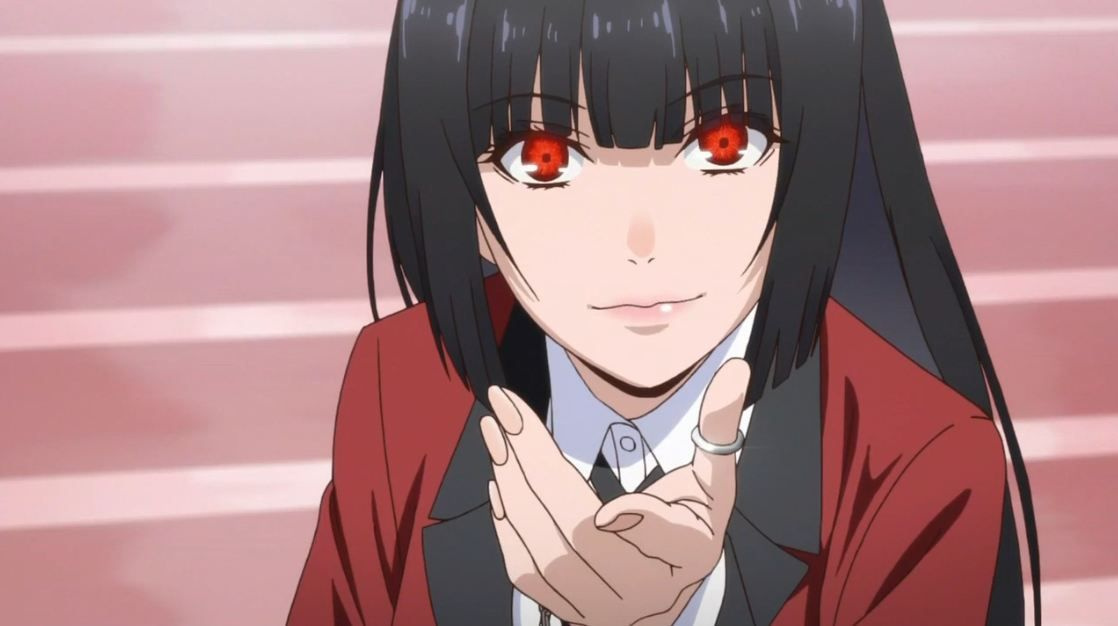 image1118×626 103 KB
Jabami Yumeko, Gambler , likely the closest to directly using memory techniques as she was shown to memorise all 27 pairs of very similar patterns and their positions highlighted out of 108 in 2-3 minutes. 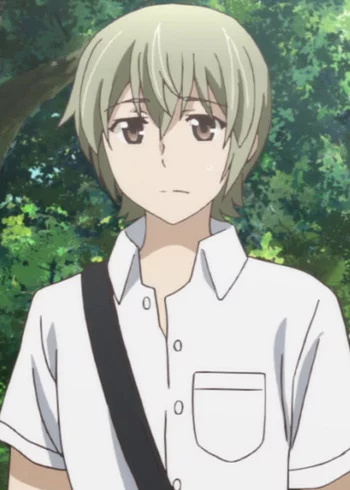 Murakami Ryouta, real photographic memory, his memory is essentially a scanner in quality and speed. 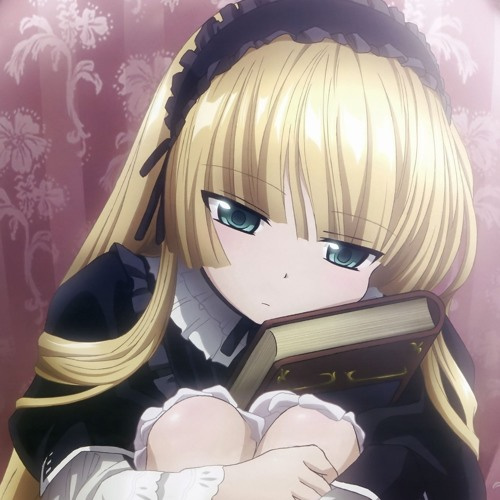 Victorique de Blois, detective, if I quoted her own glorified wiki for her : 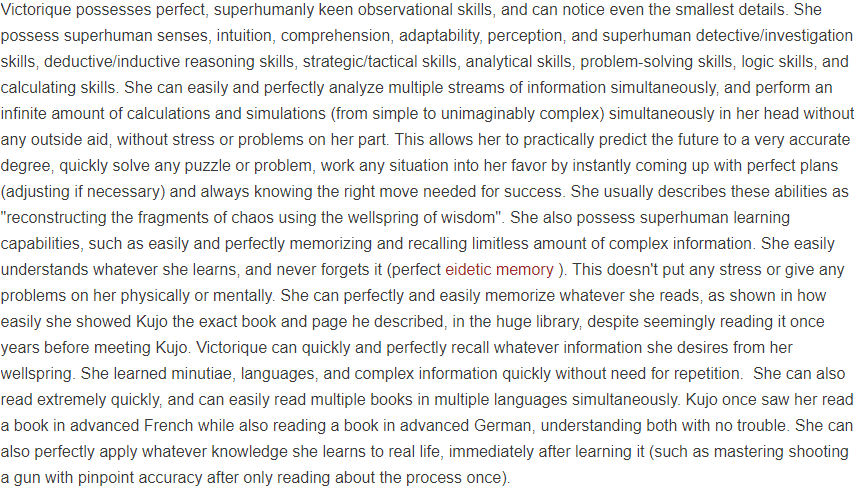 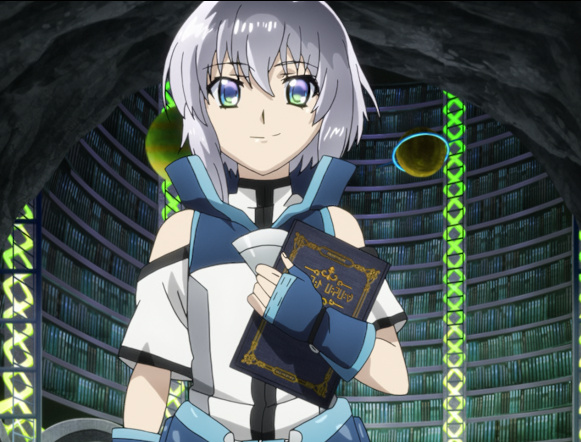 Echevalier Ernesti, Computer Scientist, Besides a very computer scientific mind and being an excellent programmer there are no particular skills. Yet it is this very mind that in mere 3 months allowed him to acquire all information in that library in the background. This is comparable to going into modern greatest library and learning everything in a field, in mere 3 months, in this case a field of the complexity of mathematics and breadth of none to compare it to. 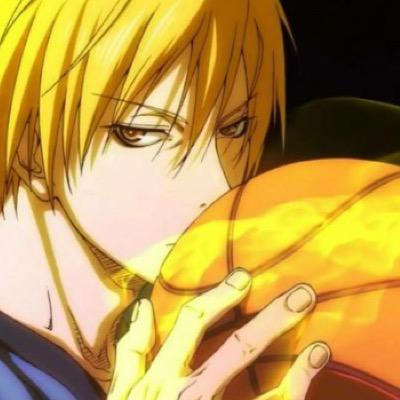 Ryouta Kise, Basketball player, part of the so truthfully called generation of miracles his memory ability is perfect copy. This ability allows him to memorise whatever movement/action he has seen and copy it in the exact same way. If the individual is physically more capable than him, he knows to copy the move in such a way that it is feasible for himself. 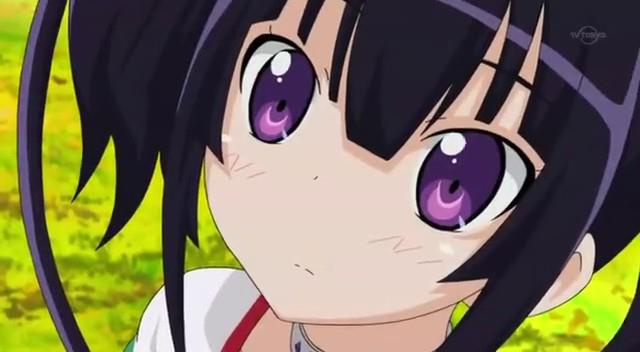 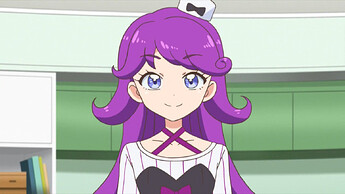 All three of them(also are each idols) from the parent to daughter anime have a form of near perfect copy, these are however different for each of them.

Faruru has the ability to copy anything she has seen to high accuracy, this is however limited to the motion itself. She also doesn’t forget this.

Shido Mel (Mel-Mel) has mathematical execution, Using her vast and boundless mathematical prowess ,particularly applied mathematical prowess that knows no second, she is able to accurately calculate the precise motions she needs to do to completely copy something and also improve on it. Needless to say this takes an immersive amount of working memory which she has demonstrated in some cases. 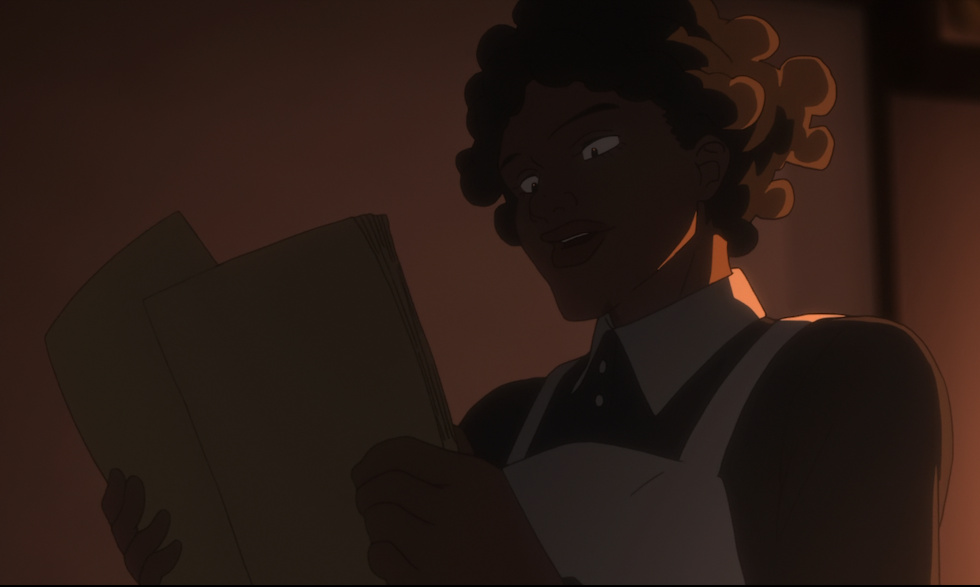 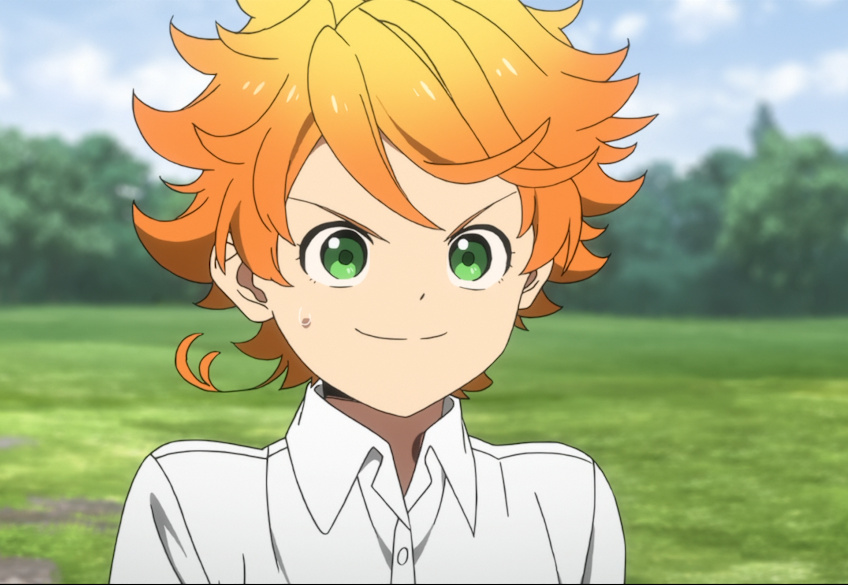 I left out some obvious contenders in the same anime (Sora,Shuvi), like any of the detectives in detective conan, other espers in Toaru, other AI in Beatless, other detectives in death note, some who’s memory abilities we do not know yet such as in Yakusoku no Neverland : Ray and Norman. Individuals with very specific memory abilities like in games of Go or others. Characters who have abilities that bypass memory but still act as memory such as Shiho from Zettai Karen Children with her psycho dive esper ability. Also any anime I have not seen myself and anything that didn’t come to my head right away. I also left out some I suppose impressive but not absolutely shattering abilities such as memorising a map on sight once in a few minutes. I did prioritise to include some variety of memory such as physical memory and otherwise, which are very different kinds of, but still nonetheless memory. Some of these characters may creatively encode their memory at the same time. Krone is certainly I would believe, using some form of advanced memory techniques that even we do not have yet, at least from the looks of it. I’m quite confident Yumeko is using standard mnemonics.

I also avoided giving out spoilers where I could, in case you or anyone reading this hasn’t seen one of these anime.