There are many ways to make a 2 card system(2cis). The most direct approach is 2652 pegs (52x51). Till Alex Mullen won the world fastest card memorizing competition, BLOCK METHOD(BM) is said to be the most efficient 2cis. However, it is not the end of making a 2cis, there are still many things can be improved.Below is an alternative to make a 2cis which I called Antelex system (AS).

To begin with, I suggest you to read more about card system, including BEN sys, BLOCK method and PAO.

It is obvious to tell making less pegs means faster reflection of instantaneous images recalling time(IIRT). Besides, less practing time to remember all the pegs.So, the question is how to make less pegs but still one could approach to 2cis?

In the past, we use person, action and object(PAO) in which a combo deals with 3 cards.Although many good players proved it is great system e.g.Shijir-Erdene Bat-Enkh,
it has a defect that some action does not match with the object or person. How if one uses BM , sometimes it holds too many same color cards.Surely, nothing is perfect,
So as AS.

The rationale behind this is people good at remembering familiar places, indeed innovate a imaginative place is easy for mankind.Thus, people can have infinite location indicators(LI).

Antelex system is innovated from 2 random alphabets.For instance if u have to memorize a random meaningless word

To be updated before this FRI.
U can give comment about anything that is not clear above.

HI, is this the whole thing?

Sorry bros,not yet finished since there are many pictures in description. It is better open it in Microsoft excel than online.

In that excel you will see how I use the concept of two random alphabets to deal with two random cards.
The most significant advantage is that you only need 624 pictures to distinguish 2 random cards.
But the drawback is that it is hard to drive the system at first time.
Next time I will tell you how exactly it works, please be patient.
Or you might some guess first.

The most significant advantage is that you only need 624 pictures to distinguish 2 random cards.

how does that work?

Since I have tests in Dec,and I have not yet make all the materials,I hope I can make it before Christmas.yours sincerely

It is firmed to tell a power point will be posted on 22 Dec 2017,in which contains full explanation of Antsys.

Wow,the method you used likes my new system about locus.It does solve some problems for the people who don’t want to create many images.The main idea is that you distinct the color by the place.It is a good and easy way to master than my shadow system but need practicing more in the feedback to prove the speed is enough fast than other like some more easy-master systems like (major\dominic \pao…) . All in all. Good luck to you!

Actually,I am using a 2-combo card system PAOE with 104 peg, similar to PAO (but not 156 pegs).
I think I will not change for awhile as PAOE is comparably easy to use than Antsis.

Those were the days, haha!
Let me revise the idea more clearly! 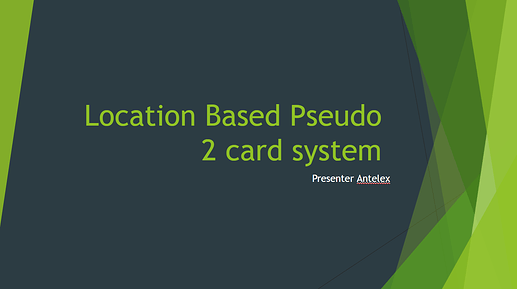 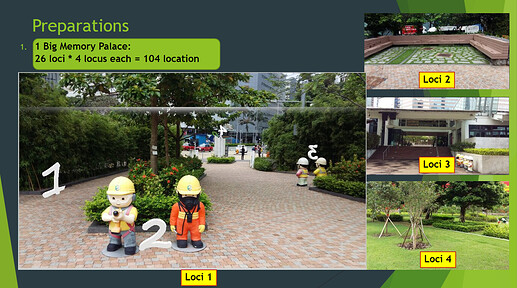 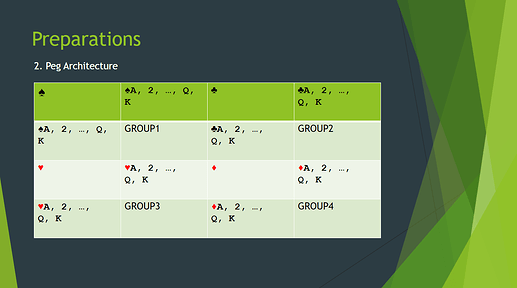 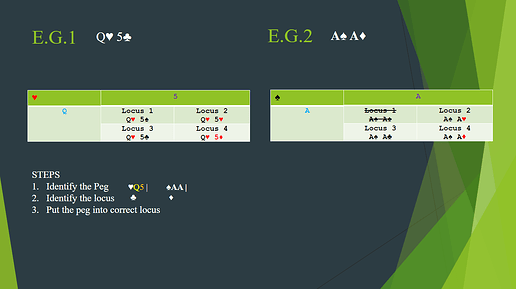 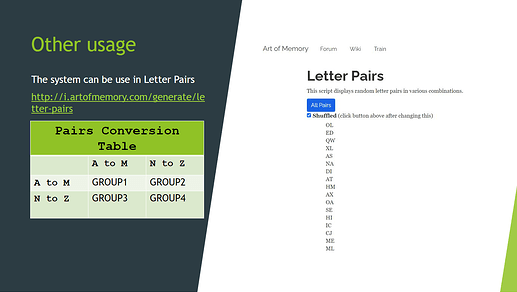 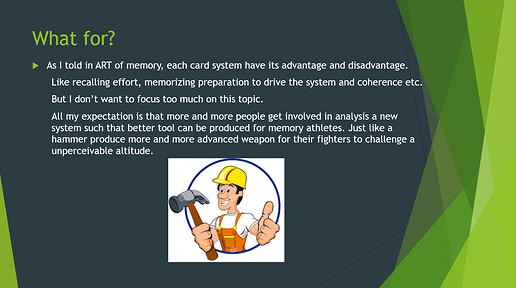 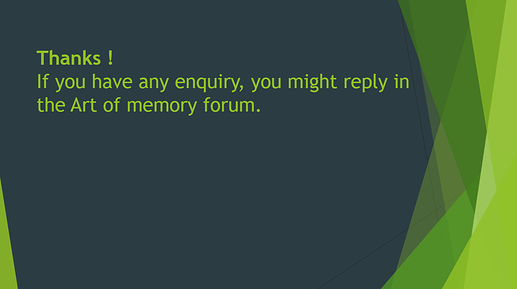 All the ideas in ArtOfMemory are for academic discussion. Do not use it commercially!