-Using the Fibonacci sequence as the pattern and premise upon which any art is constructed may the highest form of artistic genius because the whole universe follows this pattern. You could probably realize your own natural genius by making your whole life follow this pattern, no matter what your “starting point” is. the word genius etymologically means innate brilliance.

-The root meaning of word discipline is learning. Consciousness, being the ability to learn, implies learning is fractal in nature.

“Is there an intelligence which is incorruptible, not based on circumstances, pragmatic, self-centred and therefore broken up, fragmented, not whole? Is there an intelligence which is impeccable, which has no holes in it, which covers the whole field of man? Enquire into it. To enquire into it the brain must be completely free of any conclusion - right? - any kind of attachment - right? - any kind of self-centred movement, self-interest. Therefore a brain that is totally free from fear, sorrow and when there is the end of sorrow there is passion behind it. The very word ‘sorrow’ etymologically has a deeper meaning than merely shedding tears and pain and grief and anxiety. Passion is not for something. Passion per se, for itself. I may have passion for a belief - a belief may evoke in me passion, a symbol, a community, a devotion, an imagination. All that is still very limited. So there is first, one has to discover, one has to come upon this passion which is neither lust nor has any motive. You understand? Is there such passion? Or mere sensation, sensation, etc.? There is such passion when there is an end to sorrow. When there is an end to sorrow there is love and compassion. And when there is compassion, not for this or that, but compassion, then that compassion has its own supreme quintessence, intelligence. That is neither of time, neither does it belong to any theories, to any technologies, to nobody, that intelligence is not personal or universal, or the words round it.”

“I am an artist of sorts, and one or two museums have bought my things. Unfortunately, I shall have to be personal which I hope the others won’t mind, for their problem is also mine. I may paint for a time, then turn to pottery, and then do some sculpturing. It is the same urge expressing itself in different ways. Genius is this force, this extraordinary feeling that must be given form, not the man or the medium through which it expresses itself. I may not be putting it properly, but you know what I mean. It is this creative power that has to be kept alive potent, under tremendous pressure, like steam in a boiler. There are periods when one feels this power; and having once tasted it, nothing on earth can prevent one from wanting to recapture it. From then on, one is in torture, ever dissatisfied, because that flame is never constant, never there completely. Therefore it has to be fed, nourished; and every feeding makes it more feeble, less and less complete. So the flame gradually dies, though the flair and technique carry on, and one may become famous. The gesture remains, but love has gone the heart is dead; and so deterioration sets in.” 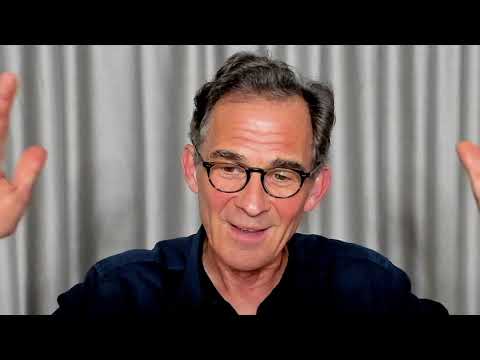 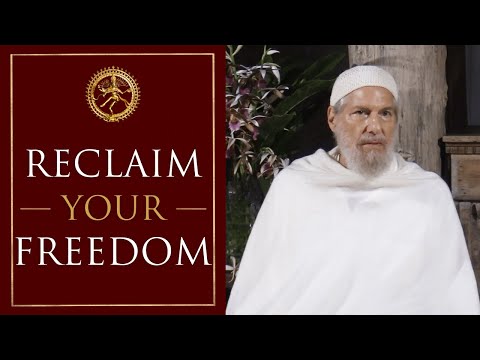 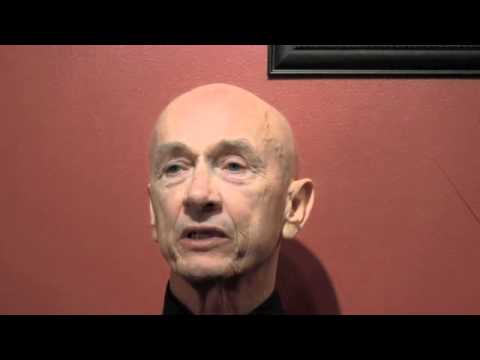 Beginning of the book the red pill

How about a magic trick (only thing on first page)

I call this consciousness mapping.

Mind mapping is based off of synergy between both sides of the brain, on a piece of paper.

This can be used as a 3-d visualization and can replace most conventional thinking and inner dialogue for constant increase of creative intelligence every single day.

I do not believe in mental illnesses as an absolute. They are at their core complex multi layered thinking-feeling patterns (belief systems) based off past experiences/ conditioning (that includes genetics, inherited memories, and all the rest of it) and can be completely transcended through discipline and love. They are equally psychological and biological. This is easy or difficult in direct proportion to your discipline and self-compassion. Both of these things can be objectively measured.

Fear-driven beliefs create mental illness. The more you are deeply rooted in fearlessness and understanding (the root of the word discipline is learning).

If you believe you are a victim to a “bad chip in the brain” then you are. if you don’t, you aren’t.

Do not confuse beliefs with meta-beliefs (a belief about a belief).

Anything learned can be unlearned. In the same way that what goes down must go up. Or light implying dark. Good implying bad.

Icing on the cake: believing you can learn from anything is the antidote for any mental illness. Constantly learning new perspectives induces the feeling of novelty, empathy, resilience, ability to adapt to change, confidence.

You are not a victim. You are powerful beyond measure.