My brain seems not working

Have you experienced this kind of feeling? I don’t feel like I can memorize anything and feel the ability of my brain is decreasing. It’s not a good sign to be honest.

I tried to memorize using the link method

“Assess” (v) to carefully consider a situation, person or problem in order to make judgment:

We tried to access his suitability for the job"

I had a hard time to come up with a good image for this word and its meanings and the example.

I used to be good at it as I memorized everything about machine learning algorithms to pass my exams.

Having graduated, I felt like I overworked a lot for the first job. I didn’t understand so many medical English words as a foreigner. Unfortunately I lost so many memories.

Not sure if you guys experience memory loss?

I peg images to locations. Also, Im not sure if you mean in generally your memory has gone or if it is just something lately. There are days I memorize and I am setting personal records or top 5s, im on fire. Other days I am terrible.

How is your health and energy level in general? Can’t memorize well if you’re tired and rundown.

Memorising new stuff is also a process of learning, it means you need brain energy. If you are not ready to do it or in a good shape, you will likely put more effort and less result.

Try to do a minute of meditation whenever you feel stressed before memorization.

A sharp mind is more flexible than a tired brain.

Effort and ability are the difference. - Sagar Gorijala.

Effort also comes with health and in general initiation and continuation.

Now, I am 41 year old male, never married and don’t have a girl friend. What happened to me?

When I was a kid I ate too many sweets and sugar destroys memory and brain’s ability to function normally. When I finished higher secondary, that is class 12 I went Computer Science Engineering Graduation and I didn’t finish it. Few years later I didn’t finish Geology Masters dual degree course. Now my qualification is class 12. When I was in class 12 I went to the head of the institute and said that they are watching me and I know that and I said I will study in my room instead of studying with everybody and class 12 results were around 77 percent. Class 11 and class 12 are known as Intermediate first year and second year and class 10 is simply class 10. And my Intermediate 2 year result is 849 marks out of 1000 marks now you know that my first year was good. During 7th class I got 61 percent, during my 10th class I got 74 percent and during my first year of Intermediate I got more than 90 percent. After that failure started. As you can see sugar destroys memory and brain. During Engineering I started saying that they are watching me using satellites and started saying that Mr. Bill Gates is sending me messages using news papers and television and satellites. My parents took me to Psychiatrist and the two Doctors said that I have Paranoid type Schizophrenia and gave me Antipsychotics. Antipsychotics are also known as neuroleptics and they reduce psychosis but they damage the brain. That was year 2000 and now it is year 2021 so for the past twenty one, 21 years I am on different neuroleptics and my brain is completely damaged. During Engineering I drank too many Pepsi, too many Coca cola and other soft drinks and psychosis increased. Now, I have Vascular Dementia and I never had Schizophrenia. All these years I thought I had Schizophrenia and posted many topics in forum schizophrenia website and recently I found out that I have Vascular Dementia and Psychosis is caused by Dementia but not Schizophrenia. During Engineering I purchased memory training books by Mr. Harry Lorayne and was highly impressed but never put them into use. Now, I use single neuroleptic Haloperidol 5 mg or 10 mg every night to stay alive. Recently I found out that Dr. David Sinclaire said that nmn cures vascular dementia. Nicotinamide mononucleotide (NMN). I need to buy it and use it. It is very very expensive and I never had a job. During 1999 Engineering days I came up with a Physics theory named as " Fundamental Theory of Existence ". It failed and my life failed. All these years different Psychiatrists who treated me in India never examined me and never did any tests, they simply gave me neuroleptics medication. I gained weight and lost my appearance. Recently my Father scolded me as I was using his Debit card to buy health supplements and I broke few things in house and I was admitted to mental ward for a month or so and in there they gave me different injections regularly. After I came back to home I realized that my awareness has increased but my happy frame of mind was completely gone. I used to get lots and lots of happiness from watching television and using internet and playing computer games but now I have a little more awareness but all that Alice in the Wonderland Brain is gone. Recently I got Depression and now it is gone. As you can see that even though I had memory techniques with me 21 years ago I could never put them into use as my memory and brain are severely damaged. I can still use those techniques but my brain is physically damaged and I am really upset and I find memory techniques to be a burden.

I told you my story because all I want to tell you is your problem could be ability problem. You already said that you are having memory and ability problems.

My name is Sagar Gorijala.

May be you need to eat better food.

Read this book [ Dale E Bredesen - The End of Alzheimer’s Program ] This book is cure to my Dementia.

Take care. Good luck. Moderators please do not delete this message, I typed this message with great difficulty.

I’m not sure but I could be quite anxious. It could be a lack of rest.

Now whenever I read something on the Internet, I have to open blan slide Powerpoint and copy and paste to analyze sentences, move textboxs around to make senses to me.

When I read a book, I won’t understand anything or understanding at a shadow level.

Cheers, mate. I’m skeptical about mediation but I may try it this time.

I’m not sure. For me, I have to do something with texts that I am reading. 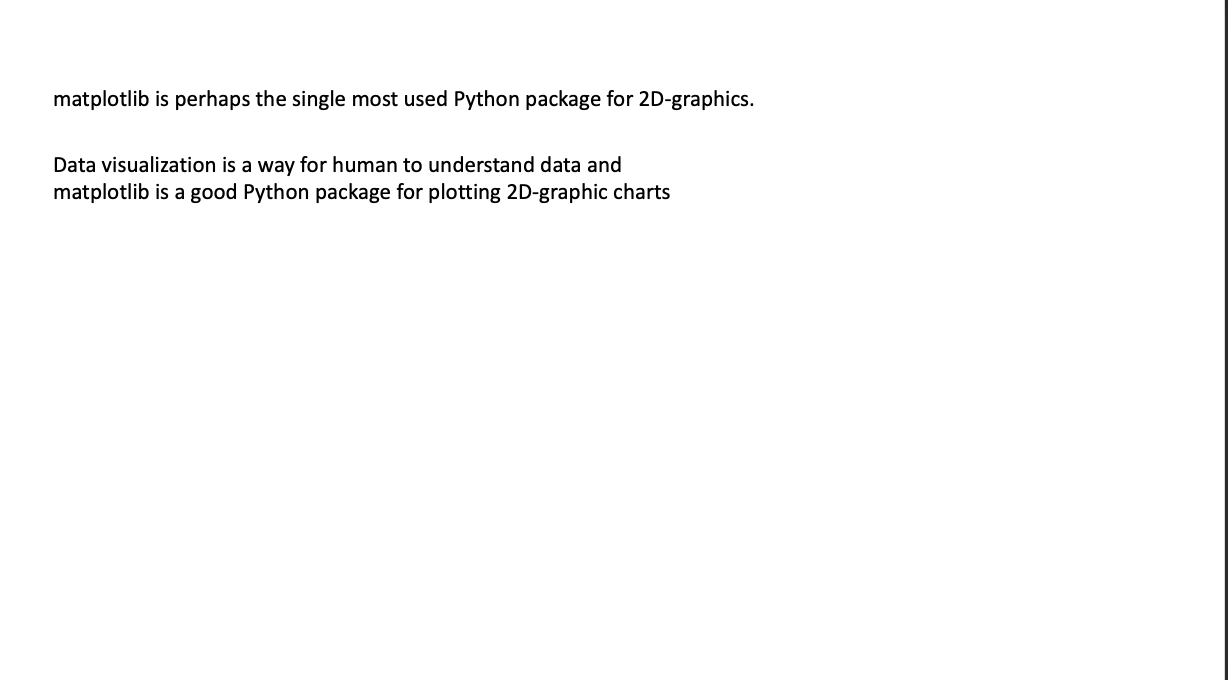 I tried to memorize 25 words from my textbook for C1,C2 English. I found it extremely difficult to link stories. Not sure why but sad to see that.

First of all, you need to get adequate rest. Nowadays, with the “cult of productivity”, people think they can work non-stop.

Second of all, you need to memorise only the important bits relevant to your work. For example, you don’t need to memorise matplotlib is a plotting library. Instead focus on the major commands and what they do: 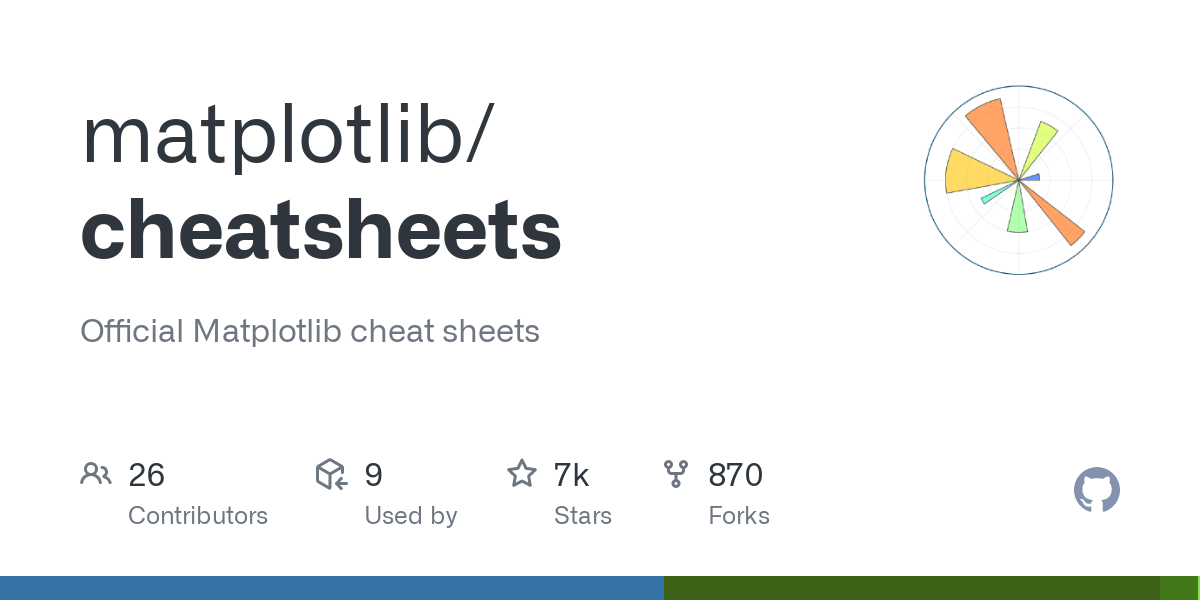 As for vocab, there is much more to vocab than memorising dictionary definitions. A key idea in language learning is Krashen’s input hypothesis - you learn vocabulary by reading and listening. As you listen and read in your work, your brain will acquire the vocabulary which is needed. You only need memory techniques for words that you keep forgetting.

What I did that(copy&paste) is not for memorization but for understanding and slowing down my mind.

As for vocabulary, I’d say memorising words is important. You were right on the point that I should memorize words I keep forgetting. 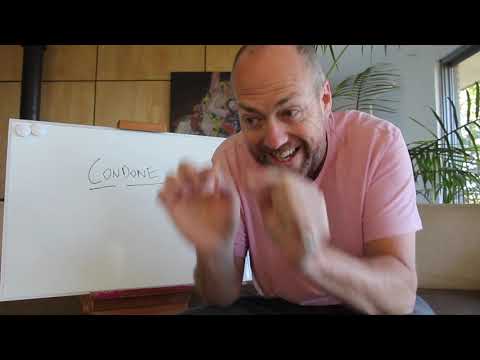 I watched video above about the theory you mentioned.

Yes, learning English is about using language. But the problem with me could be the ability of visualizing and creating stories…

I generally lost interest to read books esp fiction books, which is a problem since lockdown. Most of my time is devoted to coding…

Now I think memorzing poetry is perhaps a better ideas.

For textbook, I reckon those exercises I didn’t do it right could be the focus

Now I think memorzing poetry is perhaps a better ideas.

was a good collection of poems for that purpose.

I’m not sure but I could be quite anxious. It could be a lack of rest.

Now whenever I read something on the Internet, I have to open blan slide Powerpoint and copy and paste to analyze sentences, move textboxs around to make senses to me.

When I read a book, I won’t understand anything or understanding at a shadow level.

Like others have said, you may very well need some R&R. Lack of sleep can make memorization and reading difficult. Make sure you get 8 hours of sleep per night. If you’re still having issues after a couple of weeks, consider finding a neurologist who will image your brain and look for issues. This can take work, not all neurologists use imaging as part of their diagnostic tool set.

For reference: the two most common brain imaging techniques are qEEG, sometimes called a “brain map,” the other is fMRI. The first looks at electrical activity in the brain and the second usually tracks brain blood flow.

EDIT: I’m not a doctor. But, I know what it’s like to have sudden memory issues and have to dig for a while before uncovering a medical problem.