Has everyone heard about Macunx and that type of memory palace and in case yes, how to use it?

Unlock Your Spatial Mind to Learn Large and Complex Subjects 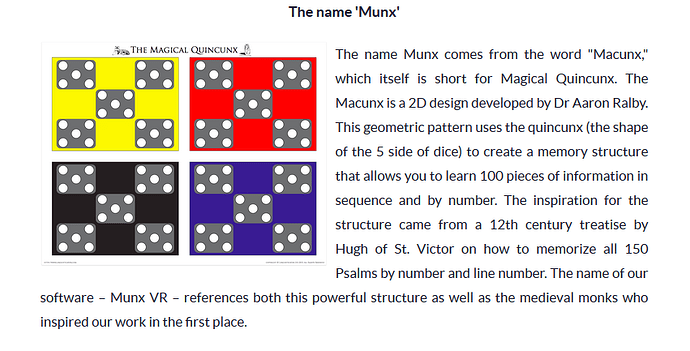 Someone in the forum wrote the following about using Macnux technique over grid technique and I agree with his insight! I got the same experience:

I previously had been using a 3x3 grid of loci as used by Gregor von Feinaigle, but the quincunx pattern solves several problems: By design it forces space between loci, so I’m far less likely to confuse two pieces of information. It’s faster, because you’re only doing 5 per zone, or wall of a room, or whatever, instead of 9 or more. And you can still ‘read’ the loci left-to-right, top-to-bottom like a book but without interference of other loci getting in the way.

Here is the link>>> Aaron Ralby, Linguisticator, The Quincunx and the Macunx

I use “Macnux technique” with Memory palace. Not always,but when I see it fits with my MP. For example,If I have a big field in front of a MP,or a lawn,or a big space…I put one or two Macnux in the big space!!

I like the technique. It is a nice and effective tool to keep in our memory toolbox!!! 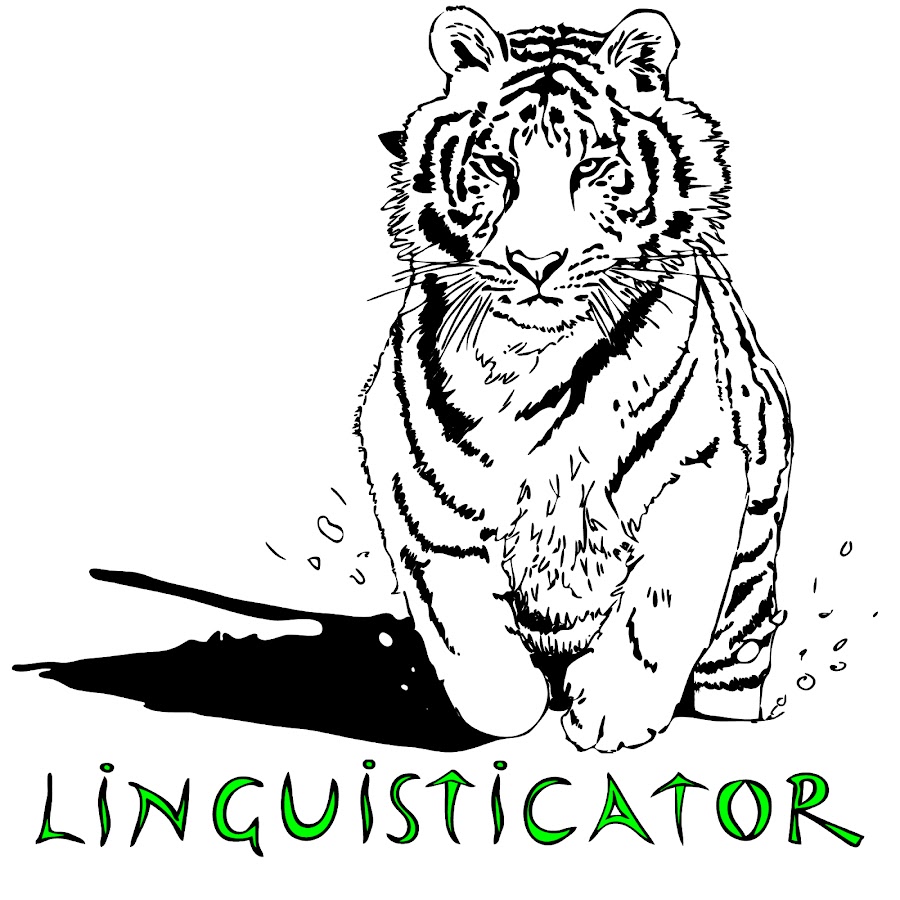 Linguisticator is an advanced online language training program designed for anyone serious about becoming fluent in another language. Developed by Dr. Aaron ...

How to use that thing as memory palace? You imagine each dot of a dice as memory peg? Isn’t that confusing?

I don’t use it as Memory Palace. I use it with/in a Memory Palace. For me,they are just a bunch of pegs/loci inside a Memory Palace… Yes,each dot as peg/loci, and no,it is not at all confusing. If one can use “grid technique”, one can use this technique, too! I think,mucunx is almost like the “Lukasa” board,but it is just visual/imaginary one…

Experiment with it yourself. Things will get clear to you…

What is “grid technique”. By the way, how isn’t using dots as pegs confusing? If else, then it would be easy to imagine every brick of a construction or every part of your hand. Isn’t it?

By the way, how isn’t using dots as pegs confusing?

If it confuses you,then change the images of dots to anything you like…bricks,selves,tower! Imagination is the key!

What is “grid technique”