"Mental Phenomena Don’t Map Into the Brain as Expected"

Another study by Poldrack’s colleagues found that tasks meant to measure either perception or memory “weren’t really measuring different constructs after all,” Poldrack said. “It suggests that those two categories are really imprecise.” It’s not that “perception” or “memory” is a useless term, he emphasized. But “if we want to understand what the brain does, we probably need much more precise ways to understand particular functions.”

The fact that it’s not even clear how to differentiate tests of perception from those of memory suggests that those categorical constructs “may not actually be the real organizing features of the mind,” Poldrack said. 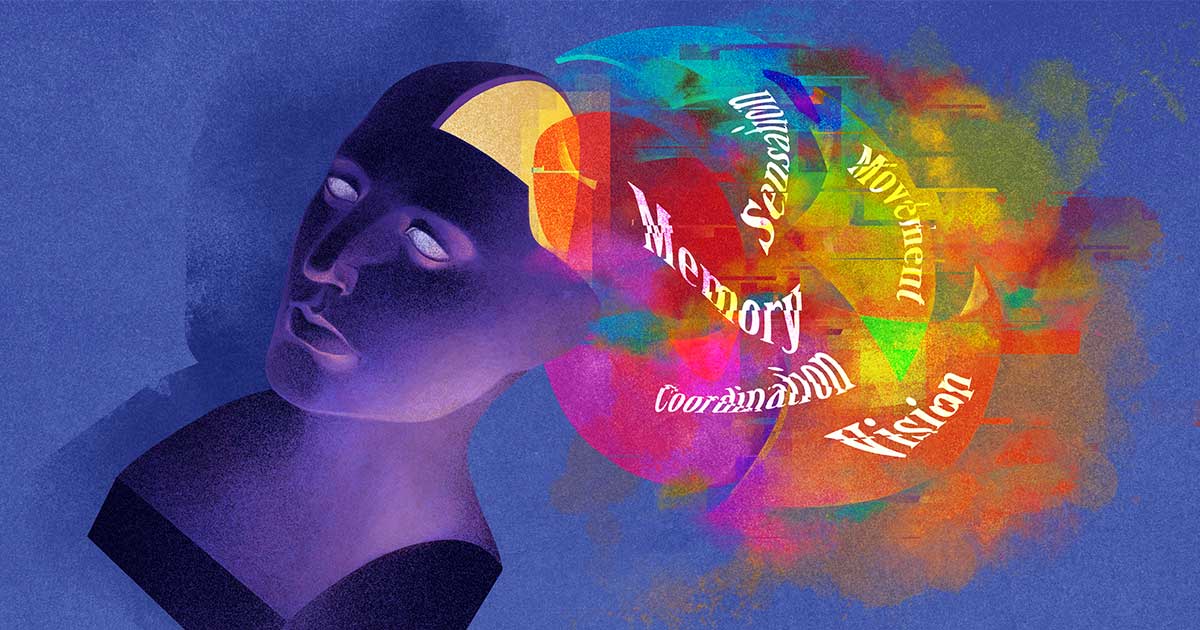 Familiar categories of mental functions such as perception, memory and attention reflect our experience of ourselves, but they are misleading about how the brain works. More revealing approaches are…

Can you elaborate on that? I’m not familiar with it.

… is it consistency that makes things real? I wake up in the same bed, so does that make it ‘real’? But I can also imagine something repeatedly, making it somewhat ‘consistent’ or repeated…

Some fascinating questions – especially regarding perception being involuntary/voluntary. The reason that questions is important to me is decision-making, life-fulfillment, and mental/emotional peace. The reason that I’m confused and scared of my decisions and actions is because of the perception that it is voluntary and the unknowingness regarding the consequences, and that has a lot to do with how much peace I feel inside. For example, suppose that I was involuntary pain with no voluntary ability to heal it – I might be in pain, but I would seemingly have acceptance. However, because I perceive a voluntary ability to heal the pain yet have unknowingness regarding the consequences (e.g., I’ll either give myself or someone else even more pain and regret it), that contributes to continued awareness in trying to understand why I voluntarily do things, and what is best to ‘voluntarily’ do, so I can hopefully have some peace with that too.

Sorry for the rant