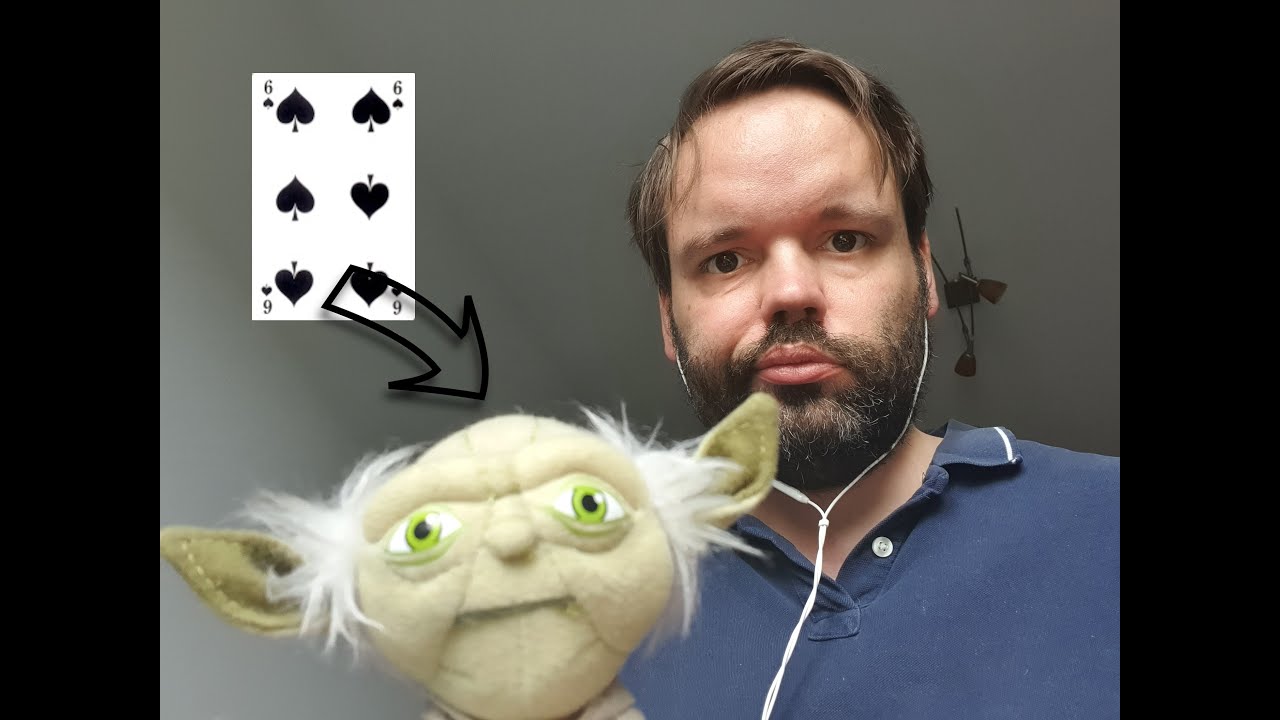 I’m in memory sports since 2004. I already memorized a deck of 52 cards in under 20 seconds. Now, inspired by World Champion Andrea Muzii, I’m finally going to give the Person-Action-Object system (PAO) a shot.

How many attempts will I need to memorize a deck of 52 cards perfectly in 60 seconds or less? Write your guess in the comments and win a free 20 minutes online coaching.

I set these rules to myself:

It looks like you viewers can win a free coaching session too if you leave a guess in the YouTube comments. 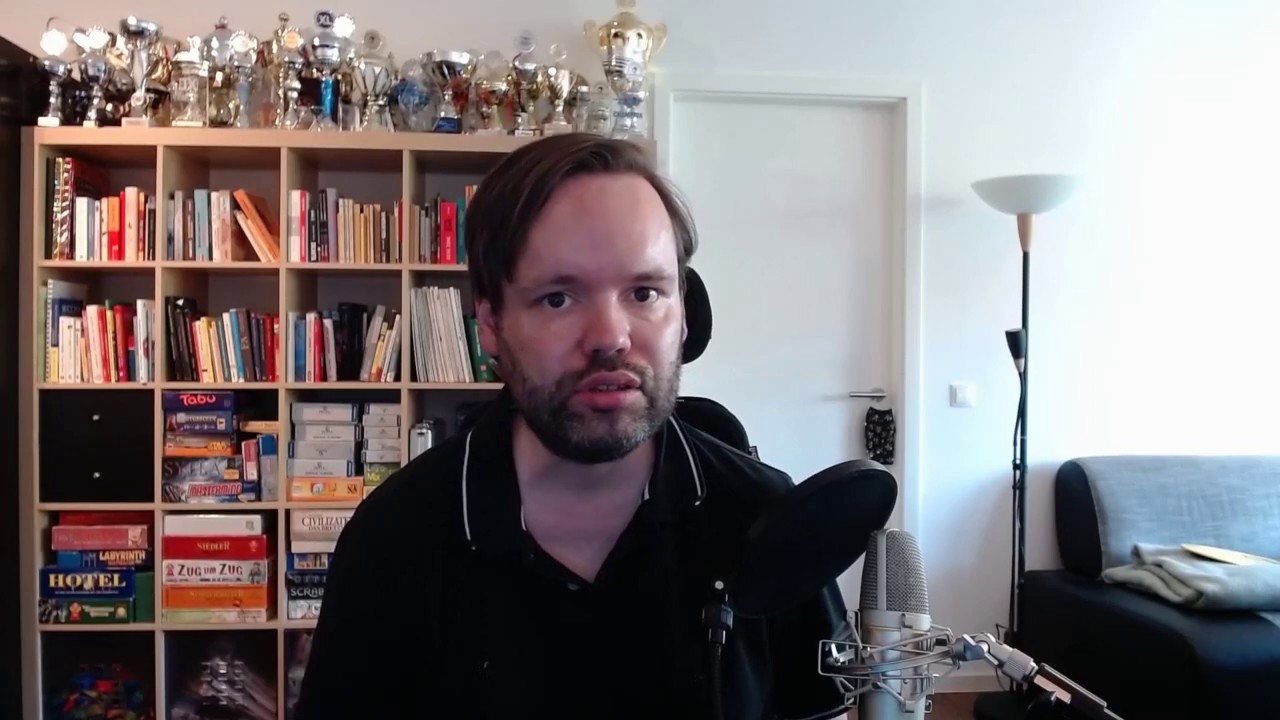 I was so close! But not close enough