Hello, If you ever wanted to help a frustrated man, this is the right time.
I’m memorizing numbers using PAO and Memory Palaces.
But As soon as I’m done creating and attaching images, I can’t recall what is on what location. I even forget what’s on the first location, which is supposed to be the easiest.
I’m currently trying to memorize 40 numbers AND I DO memorize them easily but can’t associate them with locis. Once I see numbers I instantly recall everything but not being able to perfectly attach the images to places completely nullifies everything.
What am I missing? Please give me your best tips. Practice is obviously not an answer because I’ve practiced the hell out of it.

Did you make an album of the loci?
This is very important, it helps you to do association with the correct mapping.
For instance, when you do private training, you can open your album together with the numbers. Think about where the images you put in the loci, picture by picture. Once, you familiarised with how to do association, try to purely imagine the mp without aid.

I do have the same problem at the very beginning of my visual mind. The issue starts like this way; I think I remembered the images related to my loci. However, the truth is that I remembered a story (by verbal). That might be why some people think their memory is vague. §A simple way to check ur image existence but not verbally exist: Tangible things: object/person/animal or whatever. Is it facing you? Is it big or small? Is it moving? Is it acting on something related to the environment? Ca…

These might be the solutions you are looking for.

I even forget what’s on the first location, which is supposed to be the easiest

Haha, not entirely related but gotta disagree with this. At least 80% of the time if I forget what’s at a loci in a memory palace journey, it’s the first one.

So is the issue that you can’t remember which place you put the image (which I presume you assembled from picking Person, Action, Object from your established PAO-palace) at or am I misunderstanding?

If that is the case, perhaps try getting something else to trigger your first loci, like a sound or an image or whatever? 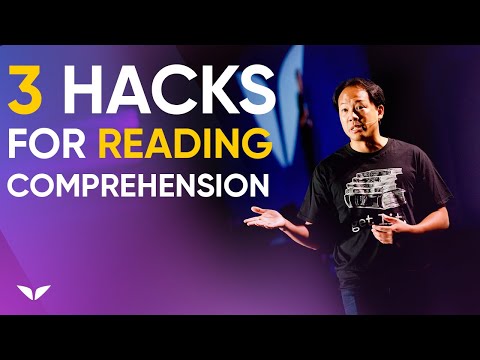 Maybe this same thing applies to Mind Palaces and if you want you can have multiple objects of your PAO in your Memory Palace in Blue colored Portals with their imaginary insides visible in which people from your ‘People’s Portal’ can come and pull things out and perform actions and you can ask questions in your mind before those actions happen(verbally and visually or maybe by using either of the two),

You can do that with Reverse Shaper Memory Palaces in which an object is placed at or in the place it is associated with(Ex-A water bottle will be placed at a dining table, A fruit will be placed at the fridge, A Book will be placed at the bookshelf and so on) but remember to use your personal association when deciding where should each group of your PAO objects should be placed(in your Blue coloured ‘Object Portal’ containing locations),

Note-I do not think that I had watched the whole video above only the first few seconds of it however the person is reputed in the Memory World and it was due to that and a few other reasons that I decided to share that video in this post and you do not need to watch the whole video),

Can you also share the changes you have experienced after applying the things that I have written here so that I may be able to help you more,

Have a Cheerful Day.