It came up in another topic, but I think the idea is very fun to think about and to share.

Basically, I would love to see a lot of large, pre-existing lists/groups of people, objects, creatures, or whatever to be able to be used for P, PO or PAO systems (or similar). If you happen to know large groups usable for systems, do post them!

Periodic table of the elements.
The table houses 118 elements, of which most can be turned to or seen as a certain object (like a balloon for helium and the Hindenburg airship for hydrogen)

Pokemon
A list often mentioned here consisting of 802 numbered pokemon, and also a lot of unlisted pokemons and/or alternate pokemon forms. Most are very distinguishable by looks, though some are rather similar. Outside of the pokemon themselves, the series also houses dozens of human characters that can be used.

Digimon
A cartoon similar to pokemon, with also a lot of notable creatures and humans. While I don’t have an exact number, it does run into the many hundreds of creatures.

Medabots
Smaller series than the previously mentioned, but still with a notably sized and numbered list of robots, of which most are very distinguishable. Besides that, it also has a few dozen notable humans.

Star Wars species
As a large, detailed universe, the Star Wars series have a lot of species, of which only a few ever made it to the big screens.

Star Trek races
Just like star wars, star trek too has gained a lot of variety in species and races over the years.

I’m not a sporty person, but if you had jersey numbers between 00-99?

I am working on a Marvel superhero list. They often have very distinct looks and also some unique actions. And as a bonus more sounds to link them to. For example Cyclops is Scot Summers (so that gives you three possible places to put him in a phonetic system). I have a list of X men (70), but I have not assigned them to numbers or cards yet (but that could also be an advantage). How best to post these list. Just in this post or as a file.

You can post lists in the forum and/or the wiki (if you want to collaboratively edit the content with other people).

Here is my list of x-men. Format is : name -real name - distintive feature/pwer. Hope this helps. I did not assign them to cards or numbers yet. I use this pinterest list for the images (https://nl.pinterest.com/meijer19730530/x-men/). They are in totally random order, but it works for me.

I am not making a PAO list, but I like images that are versatile. It helps me filling the loci with images. For example if I want to put Yoda, wolverine and Kate Middleton in a loci. I would have Yoda with wolverine claws stabbing Kate Middelton.

I am using the counties of the state of Texas to file away memories. 254 in all.

When I have a subject I want to learn more about, I come up with a picture for that subject, then have it interacting with the image for the county.

For example, if I want to work on Vocabulary, I attach it to Victoria county (nearest in proximity alphabetically). Then the first image in my list interacts with the image for Victoria.

For my Client list, the first image in the client list (Kirby the Mario character) receives a lump of clay being thrown (which is the image for Clay county).

Entrepreneurship? Put that in Ellis county!

In this way I have an alphabetical index. 254 counties is a bit overkill for what I’m doing, but I’m more scared of not having enough space than too much.

I did make a PAO list based on countries. The country was attached to a number and the PAO was something that fit that country. For example Serbia (04), Nicola Tesla, lightning, skull tower. I never used it but is was fun to make that list.

Seems I forgot about another list that I mentioned on the forum before:

The SCP series
http://www.scp-wiki.net/
A growing list of fictional anomalies that is created by the SCP community, creative minds who can do the thinking for us. I have not read through all 3000+ entries, but the ones I know about could be great additions for a system, if not making up the entire system. Some are harder to turn into images than others, SCP-001 seems to have no specific form and SCP-055 is all about being unknown, if anything about it is able to be known, it is just not there (try imagining that), while SCP-230 for example is described into great detail. (male Caucasian, lean build and gaunt appearance, 185 cm, 68.04 kg, early thirties. Wears bright clothing, prefers the colors pink and yellow. Very cheerful individual who appears to be incapable of negative emotions.)

I find toys or collectibles a good choice for pegs/loci.
Eg: 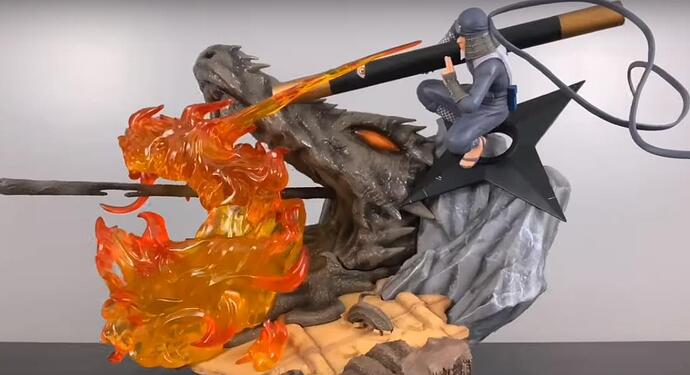 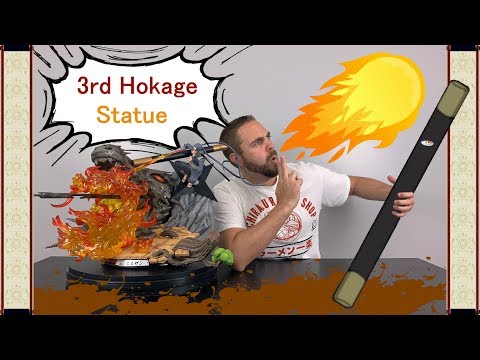