I decided to share a new sudoku I made, again a unique puzzle in its set of rules. I found it quite tough myself, but if you like sudoku’s (and sudoku variants) I would love to hear your thoughts on this one! And of course see if everyone ends up with the same result. 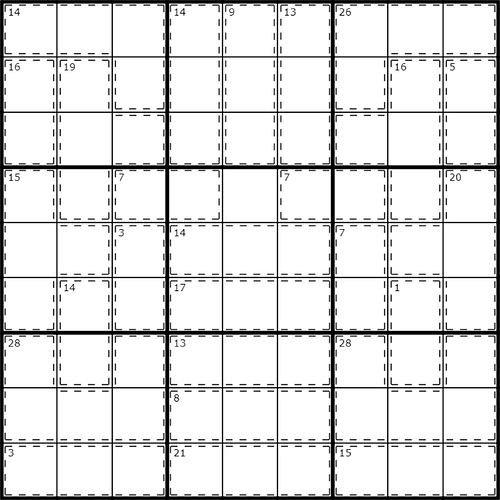 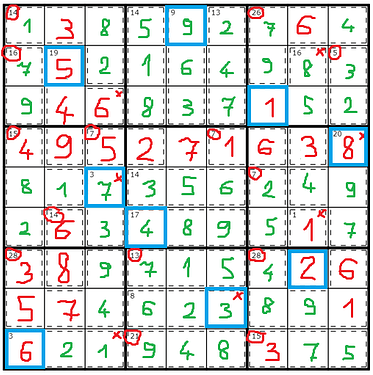