I need to get in touch with some cheap books

Off-topic Chat
SupaTurkBR (Zyzz Brah Brother of Hercules, Son of Zeus, The Father of The Aesthetic Legacy) June 3, 2020, 2:15am #1

I feel I need to get in touch with the knowledge I am learning. I realized that what I am dealing with are just virtual realities (Memrise and Anki), and they do not actually make me to participate actively in the process of learning (even because I wasn’t able to recall some programming concepts I was learning), so I would like you to suggest me some cheap interesting language learning books where I grasp a massive vocabulary in an understandable manner, I mean, in a way that the book leads me to understand the language at the same way I learn vocabulary. That could be of great utility to me in case I would be able to pay the book through the banks in which I have an account in; specially in the time in which I developed hemorrhoids for being sited for long periods of time in a computer learning languages, procrastinating, listening to songs of institutions who want a civilization based on a system of succession, etc… It must be cheap, like below $7. For you who don’t know I live in a poor communist country, and the books you guys suggest (like the books pappa Josh suggests like Intercultural Communication in Contexts 7th Edition) are really expensive. For instance, the book I have mentioned in which Josh presented to me in my post about autism costs approximately 72% of a minimum wager and that’s way too much. I do not know if I could even find paper back books at that price, but if you guys could suggest one, I would congratulate you. I am not interested at all in buying books with salty prices as we are living in a delicate economical situation, my father always makes me feel remorseful when I ask him to buy books to me, and by the fact he would scoff me in case I told him I want to learn a language (like he did once when I was a kid and told him that I would like to learn Russian: He scoffed me and messed up with the inferiority complexes I do not remember if I had AT THE TIME but contributed to it). 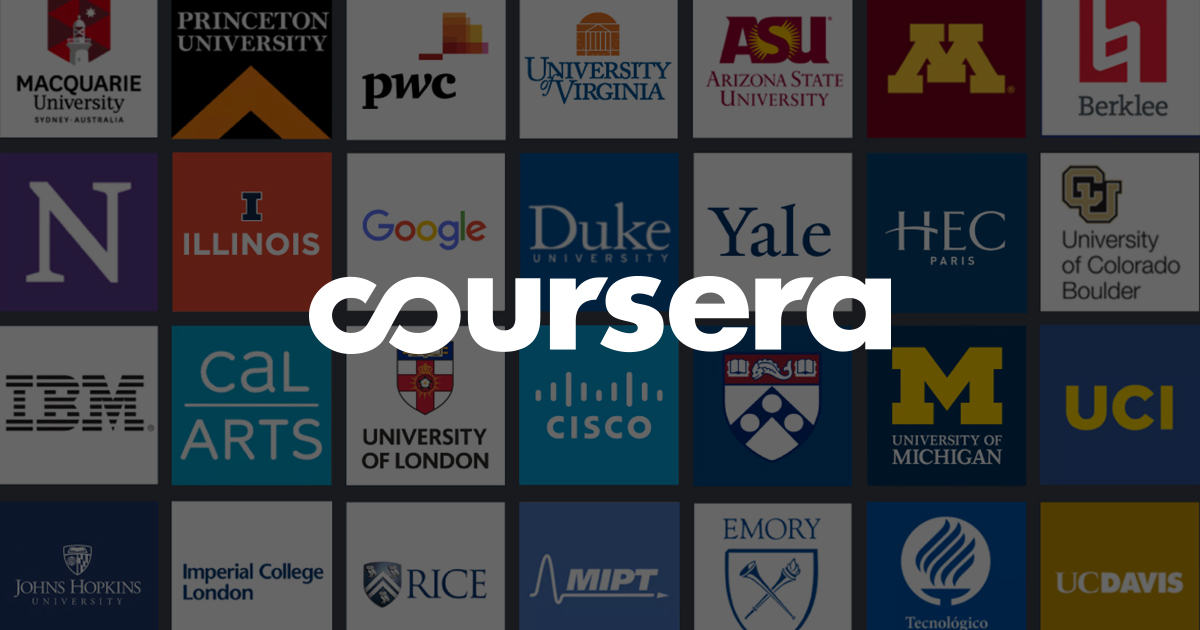 Find online courses from top universities. Search all edX MOOCs from Harvard, MIT and more and enroll in a free course today.

Here’s a free one: 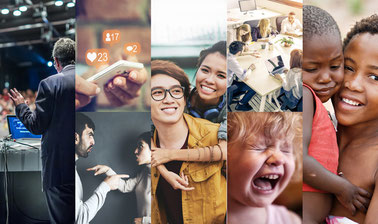 Learn the basics of effective human communication, which  can change the way you interact with others and the world.

Some top universities in the US, like Stanford, MIT, and Harvard offer free courses online. I haven’t looked closely, but here’s a list of some from MIT:

I could get in touch with some courses even though they aren’t necessarily books. Thanks.

If you want cheap language books, check out your local thrift store or good will. They often have text books and language books. Library sales also rock