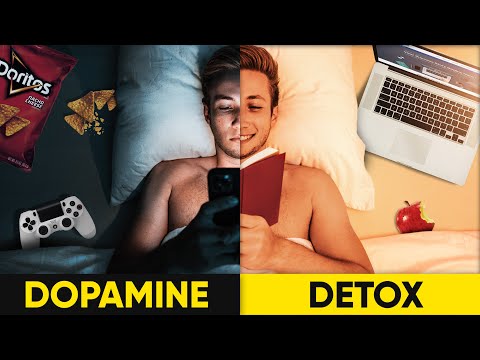 It’s going to be little hard for me , hahaha

But I will try my best not to use phone and other mentioned stuff.

It would be interesting to know about your experiences and what you gain or learn from doing this.

I would be careful, it is huge simplification 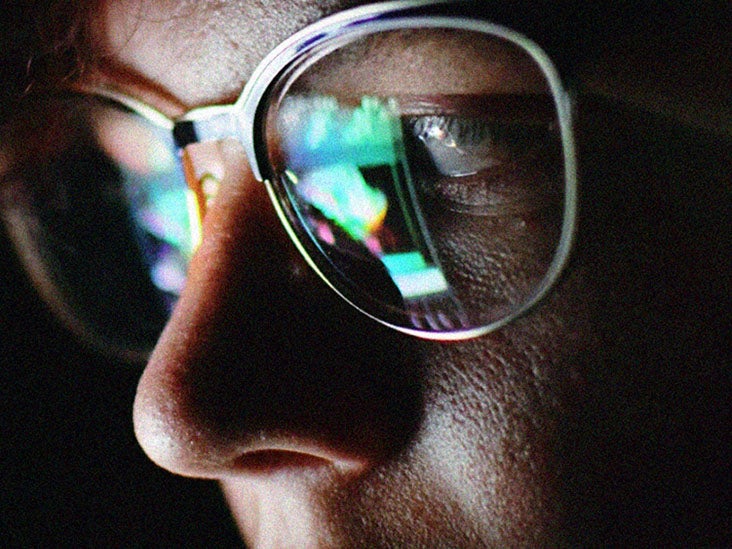 Dopamine detox: How does it work?

A dopamine detox involves fasting from pleasurable activities for a certain amount of time to reset the brain’s neurochemical system. Learn more.

“It is very important to note that a dopamine detox is not a scientifically researched approach. Evidence of any benefits is anecdotal, and most benefits come from refraining from potentially addictive activities. However, they are not related to actually detoxing from dopamine.”

For thousands of years men have set special times of silence, like retreats, and times of “fasting” (like Lent), and things that for Christians sound like “penance” and “sacrifice” and that in other traditions have other names, much before we invented the word “dopamine.”
And millions and millions of times, it has proved useful.
Yes, it is a huge simplifications to talk only about dopamine as if we were animals. We search for meaning, not just react to chemicals.

I wish you the best brother Raja

1. Beginning
To be honest, it’s really helpful. Ofcourse I did little cheating in the beginning , like open YouTube for some time, and little apps just open and close.
Try hard to work without phone as much as possible. (ofcourse I picked up some calls, then I told them I am busy this week)

2. After some time
But after, one , two days later I did honestly.

Still thinking
I m still analysing what things changed in myself. But as you know it’s hard to define in words accurately.

It’s hard to remove phone totally from my life, it’s like I become dependent on it. So once a week is a better idea for using in rest of the life than totally 7 days not using.

Other stuff
Let’s forgot about phone, I didn’t eat my favourite food, man. That sucks , haha.

Even this was just 7 days but now even little bad food, looks good and tasty really. (I eat some things that I hate but very little,

Would you do it again?

It’s hard to remove phone totally from my life,

True. These days our lives are completely tangled up with our phones–so much so that it seems quite impractical to even contemplate not using them.

But as I was reading your post, I got wondering if it would be possible for me to use my phone as much as I need, but not get the associated dopamine hit that makes it so addictive.

Something I will need to think about.

Williams, I agree that “dopamine” is an oversimplification. But perhaps “meaning” is also defined by a set of chemicals.

Welcome to the forum.

I think that our thoughts, ideas, “meaning”, have a chemical and biological base, because we need the brain to know the word and develop our thoughts. Nevertheless, and idea in itself, and the fact that we are conscious of it (and at the same time of ourselves) and understand it, transcends the level of mere chemistry.

We can egoistically do “domamine detox”, or in the context of a meaningful life have "dopamine detox. "

Lost power in our house for about 24 hours last summer. That was euphoric.

It is easy to repeat manually…in theory. No so easy in practice.

I just did something like this myself; today is my first day back. I spent 30 days away from the Internet and with only one book I was allowed to read (Don Quixote). No news, no social media garbage, no posting in online forums.

I come off that experience refreshed, like I’ve just had a vacation (a vacation in La Mancha, I guess?). I think the Internet, and the news, just mostly stress me out and offer very little in return. The only thing I truly missed was this forum and another forum I’m on.

I didn’t go as far as removing all pleasure from my life, though - just meaningless Internet garbage. And really, it wasn’t all that pleasurable.

It is possible , not through will power, through harsh filters and a few blockers. But its up to you

Hmm, jnst got an idea. How about a dopamine disruption instead of a detox? I am experimenting with usig my phone strictly upside down.