Introduction and my motivation

Although everything is about transforming ideas into images and organizing points of reference where to like a book in a library find such ideas written with pens of imagination, this task it’s only limited by imagination which is fueled by the individual’s experience.

For mnemonist A, something may take days to do, for mnemonist B weeks, where C, figure a system that took them months but after sharing that system, so good a system that D to Z now after implementing the system in three days can perform in hours and minutes. The method of loci, the link system, the many peg systems, always helping and with them theme based, topic of knowledge base systems are made. But, where are those?

The Dominic System (need to confirm) is basically the foundation of the current World Memory Championships, surpassing the speeds achieved with a Major System in the same level of training (we can discuss this, not here). Then PAO allowed some to achieve almost non human feats, without a doubt there’s an improvement in exploration and systematization, that’s art in the crafting sense.

Intellectual Challenge for all to try

Your systems have failed if all your student can do is: speed mental calculations, recitation of formulas and algorithms, and your student is able to pass all exams. This is not the goal, you can do this by rote. (eww). Yet, you can pass exams and not be able to visualize the mathematical concepts, not being able to do research because you’re only skilled in known solved problem solving and repurposing of techniques to known solved problems not encounter before. Can you become a mathematical genius, but even better, can you transform others into math geniuses?

Let’s change the educational systems of the world, repetition is good, why not repetition of images? repetition of charged thoughts of deep concepts intertwined? Imagination makes more imagination.

I agree that not everything is worth recited—for example, a math solution to a particular problem. Or tasks with intensive repetition.
The main reason I love the art of Memory. We try to use imagination to be retrospective, we seriously face the problem with new approaches, and are generous to share thoughts and gather bright ideas. Though sometimes it is evident that ideas were discussed repeatedly, we never get bored because we ensure that everyone shares knowledge by referencing them to the old posts. Just like stepping on the giant, then we can advance further.
No one is perfect, the same as their imagination. Despite knowing that most of us are trivial persons, there is an old saying, “when the road gets tough, the tough get going!”. We can endure the challenges, the smear, the garbage words, but we do not give up without efforts and sweats.
In recent years, many keen educators combined the art of imagination to teach knowledge.
For instances, 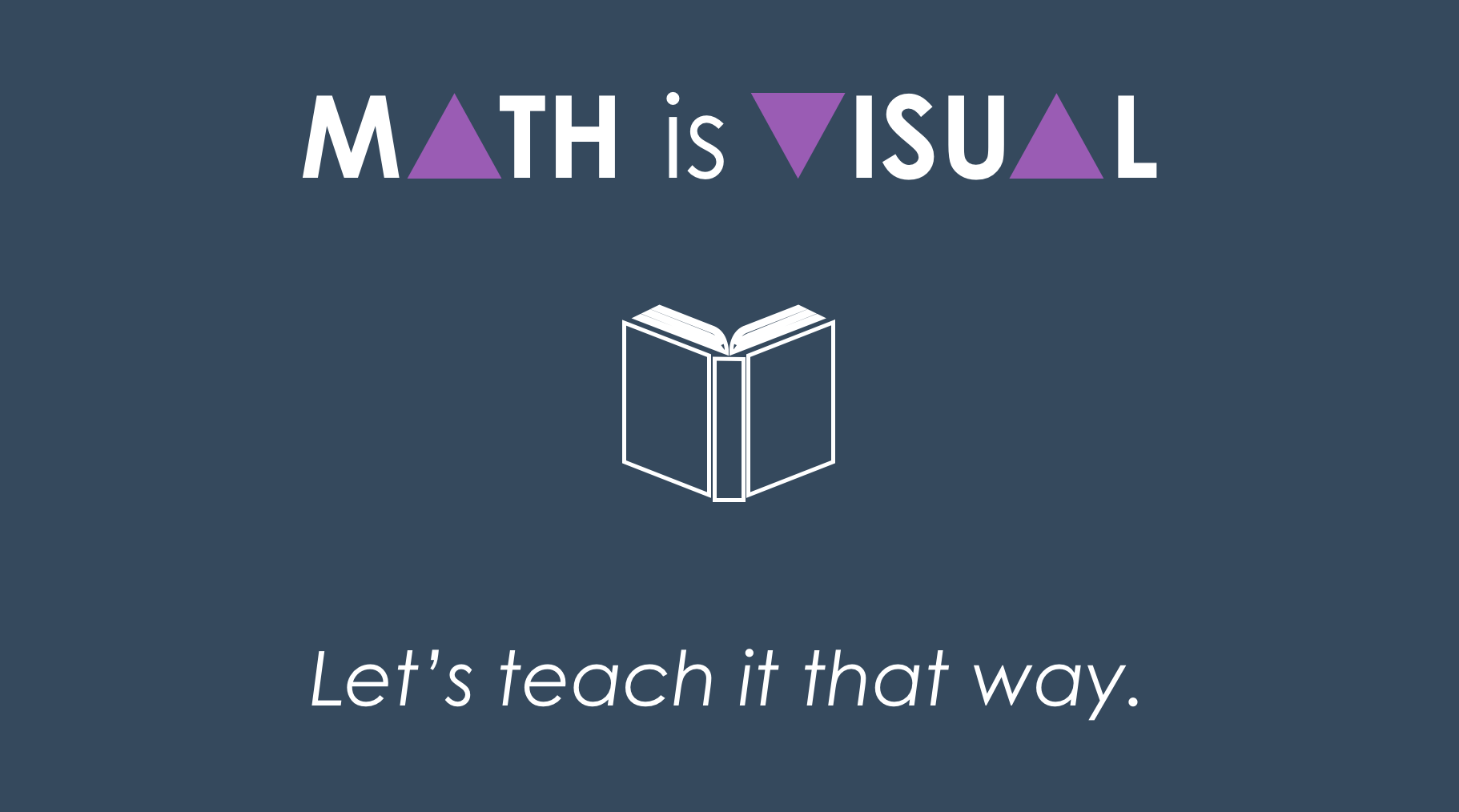 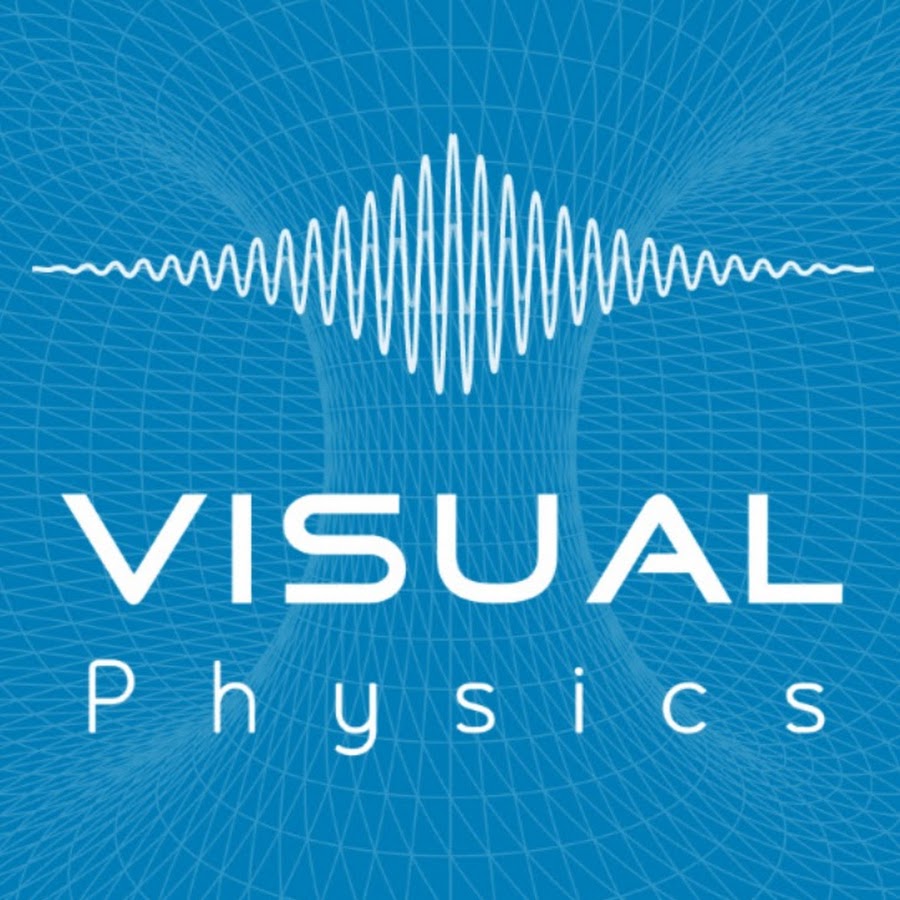 Be Curious, Great Rank will Follow. Visual Physics is a Master video course to help you crack IIT JEE / NEET Physics. It makes easy and fast to learn concepts with 800+ animated theory videos along with 1500+ questions videos to master problem...

I would not say this is enough; it probably needs tons more keen and imaginative educators. Fortunately, we have you! We will continue to gather the great minds and nurture the seed (newcomers) such that everyone can improve their merits and shortage. At that time, probably numerous genius shines!